Okay. We all know by now. Frank Marshall said that there will be even more movies after dominion. And being a huge Jurassic Park fan and a massive defender of fallen kingdom, you'd think I'd want more movies. But no. Just no. I don't want to see my favorite franchise of all times cheapened by ten trillion unnecessary sequels. Star wars did that. They failed. RoTJ, in my opinion, is a perfect finale and end to the saga. Luke redeems his father, palpatine is killed. I hate the sequels, and still think that the saga ended on RoTJ. Will being a JP fan be as bad as being a Transformers fan? I honestly can't think of any new direction the franchise can go now. God, please! Marshall said that the dinosaurs"will be there for quite some time, I hope'. Stupid. Stupidity at it's best. I can't imagine that the dinosaurs will stand off the US army. They're going the planet of the apes direction. I have not lost all hope, but now I'm more scared than I was hyped for Dominion. 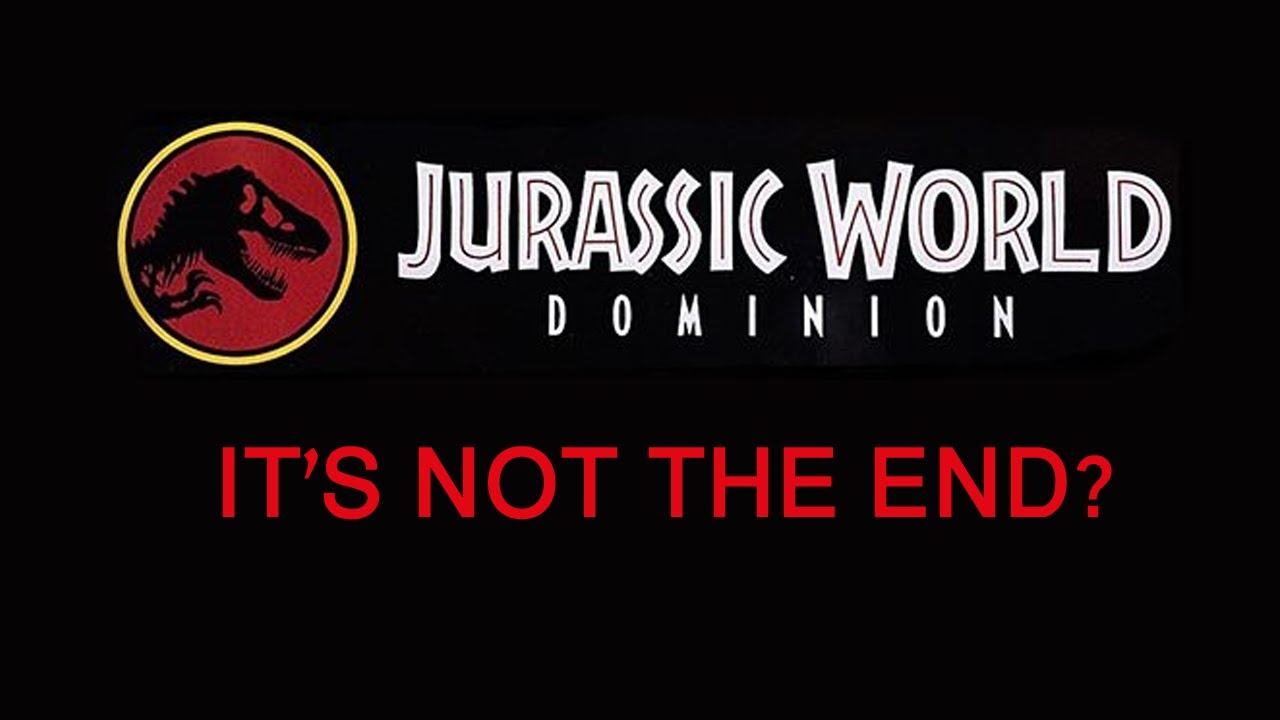 Jurassic World Dominion is NOT the End?YouTube

That makes sense. It certainly would be a new era since dinosaurs are now global. Malcom basicly says the same thing during the ending of Jurassic World Fallen Kingdom.

Yeah, but I don't think Colin trevorrow can do it well.

I was not very happy after world.

But fallen kingdom was great.

The new Jurassic Worlds are making insane amount of money. Of course Dominion won't be the last one, unless it flops but lets be honest. It won't. Not many live action Dinosaur films being produced in Hollywood these days. It has no competition.

Fallen Kingdom was better than Jurassic World but that doesn't say much.

FK makes me want to throw up

I don't know why egotistical haters keep turning every post into anti-FK protests.

I just want a Valley of Gwangi remake

Hey man, just opinions. You love it if you want.