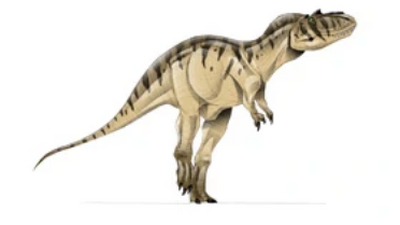 Albertosaurus was a tyrannosaurid theropod dinosaur that lived in Dinosaur Provincial Park between 73 and 70 million years ago in the Late Cretaceous period. It could attain a length of 9 to 10 meters (30–33 feet) and height of 3-3.6 meters (10–12 feet). It weighed about 3-4.4 tons. At one time... 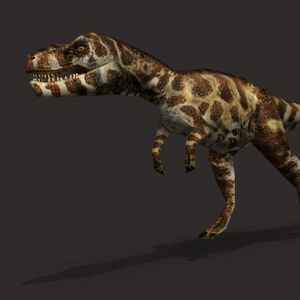 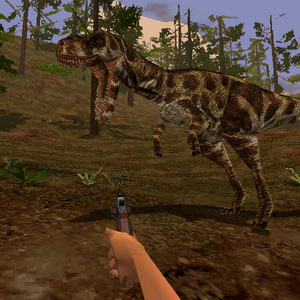 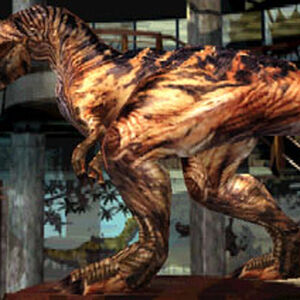 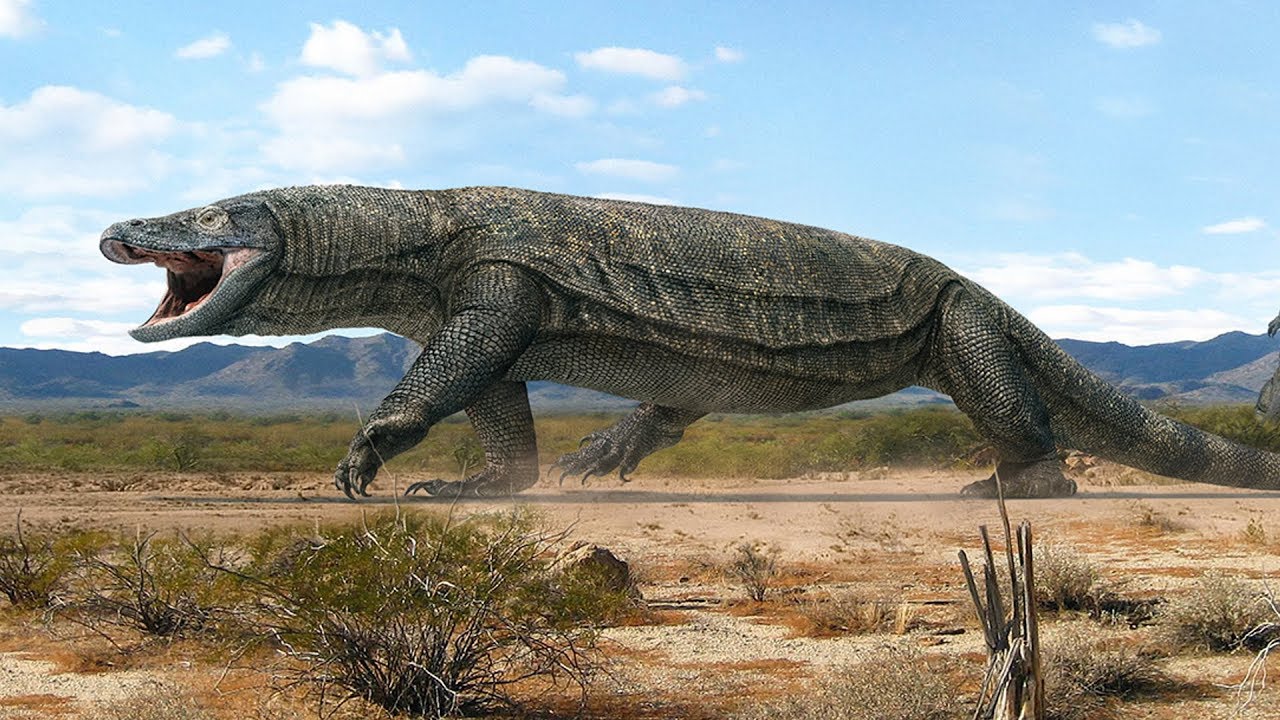 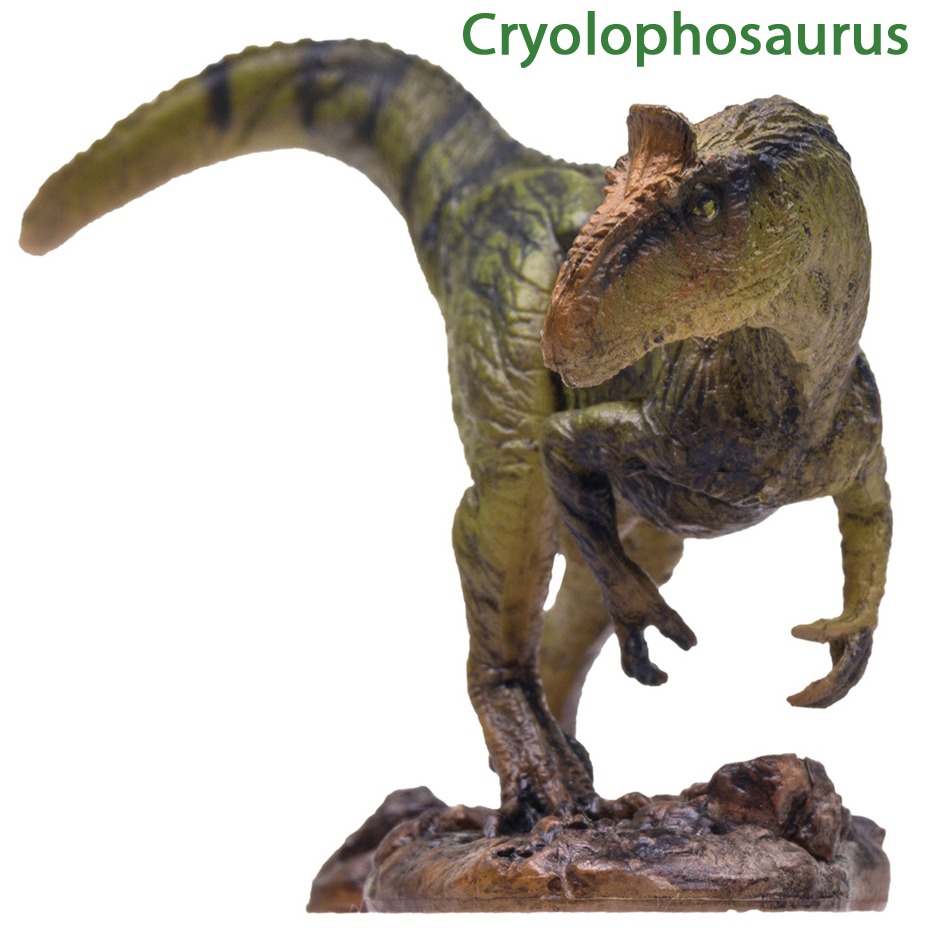 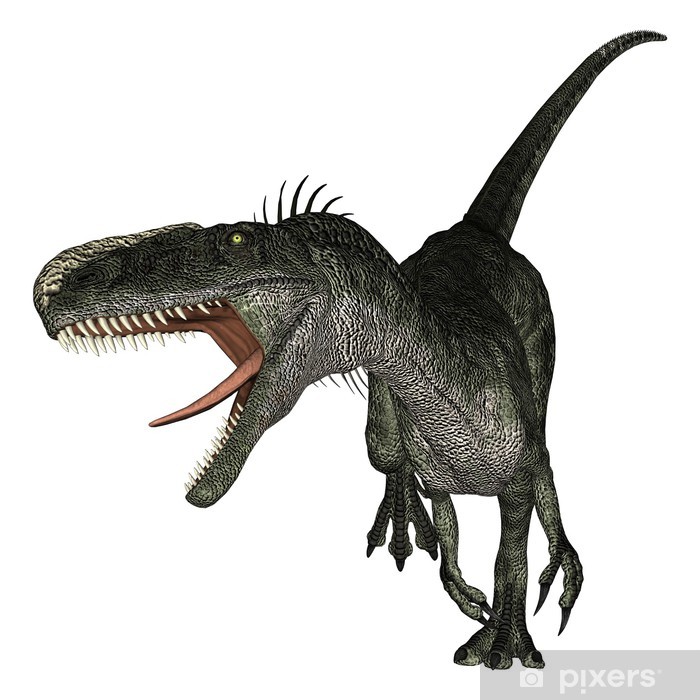 On isla Sorna a lone and hungry Albertosaurus is in search of food usually prey is pretty common but after the introduction of the spinosaurs and a disease which has wiped out majority of the dinosaur population on the island. prey has become scare which has forced it to look further distances for food.

Couple of days later the Albertosaurus is seen on a the ground with a badly infected wound and has caught the disease as it takes in last breathes and for the Ceratosaurus it wakes up in a weird place a cage and hears other types of dinosaurus and sounds it looks in front it to see humans wondering were they are taking her. 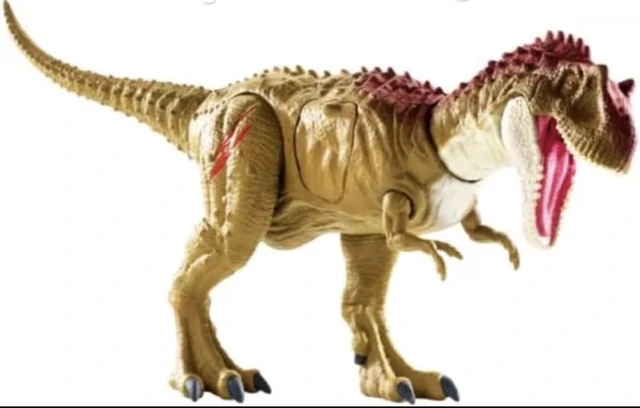 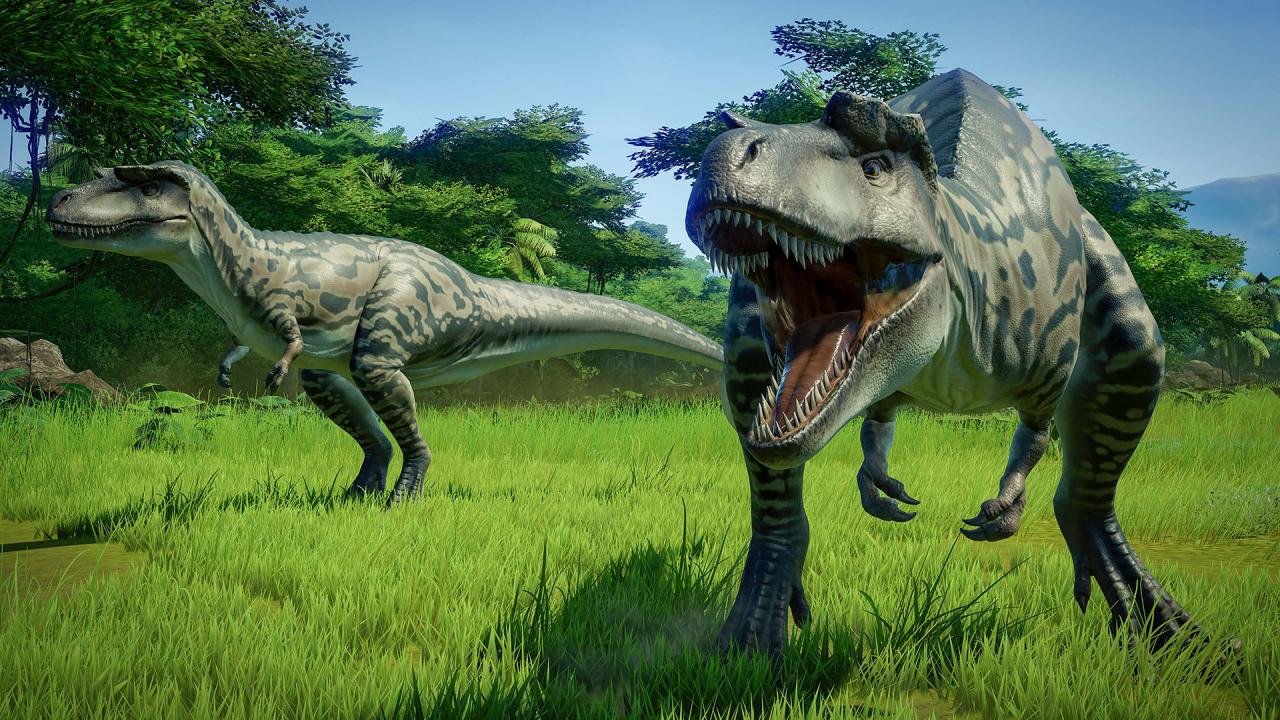 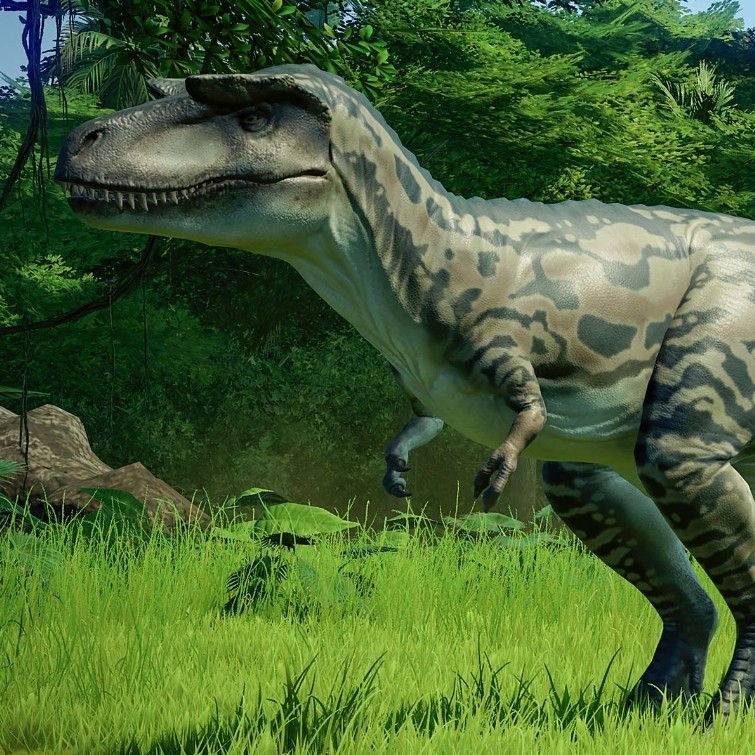 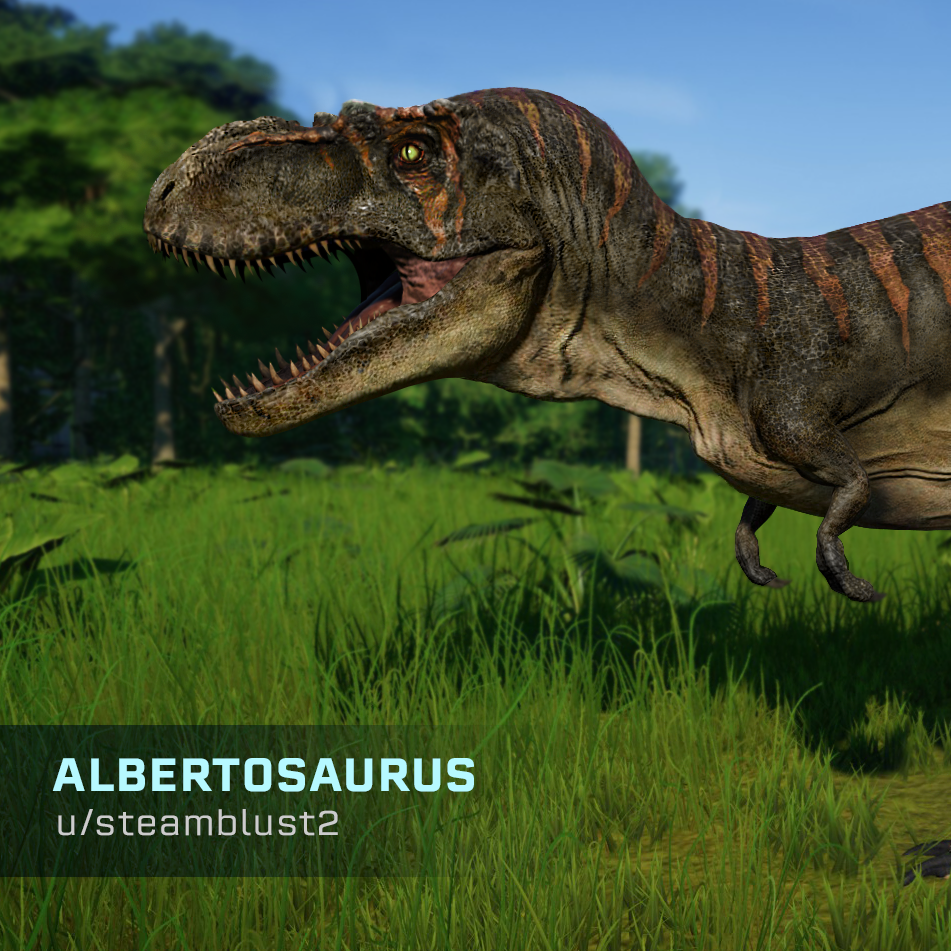