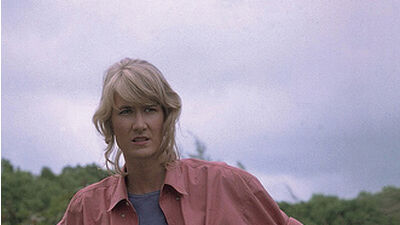 Dr. Ellen "Ellie" Degler (née Sattler), is a paleobotanist. She has blonde hair and is very energetic. During the events of the first book and first film she was invited by John Hammond to Jurassic Park. She also appeared in Jurassic Park III, where she's married to Mark Degler and has two... 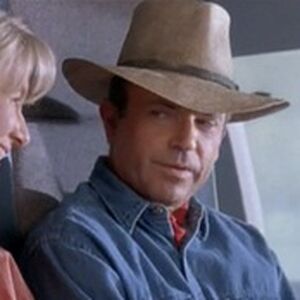 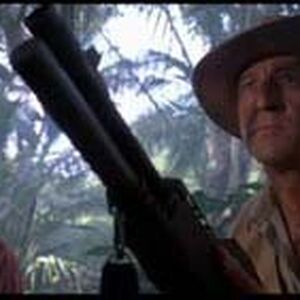 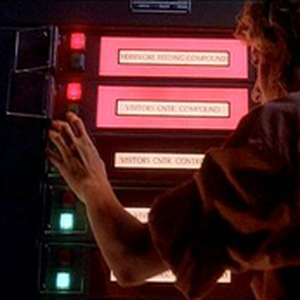 A lot of people were pretty irritated that Malcolm was shown in the trailers for Fallen Kingdom but then only had one scene in the film. Honestly I already figured that one scene in the trailer was gonna be his only scene because I could not see him going back to Nublar to save the Dinosaurs. He says they should all die in the one scene he's in, BUT things have changed going into Dominion. With the dinosaurs invading the mainland it actually sets up the 3 OGs having much bigger roles than just straight cameos.

Alan declines to help after his past two traumatic experiences wanting to just be left alone with his bones then BOOM dinosaurs invade his dig site. I can picture it now.

I will not lie I was not a fan of FK overall but it did plant the seeds for the movie I've always wanted. I'm just hoping they don't mess it up.How do ya guys think the 3 original characters will fit in to the new film?