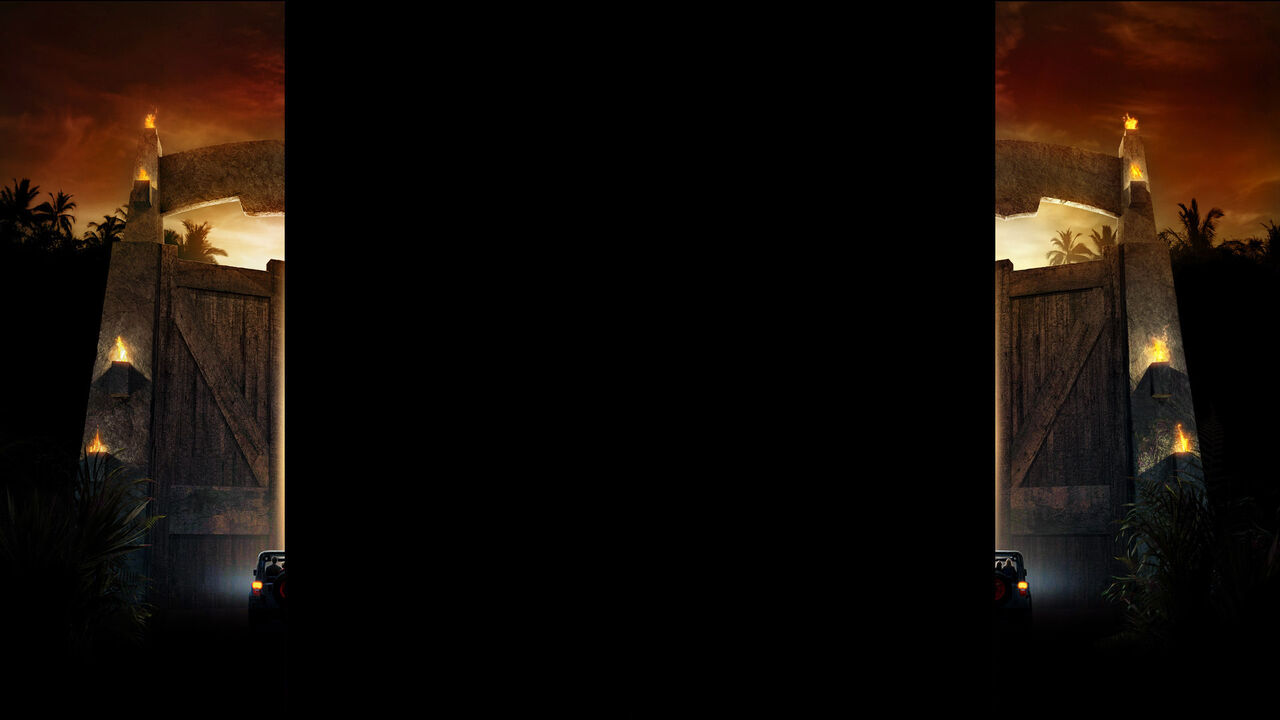 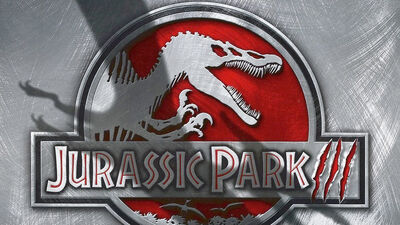 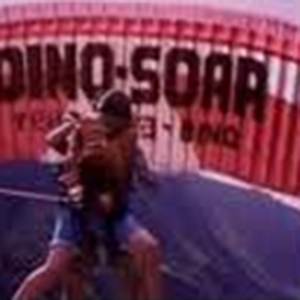 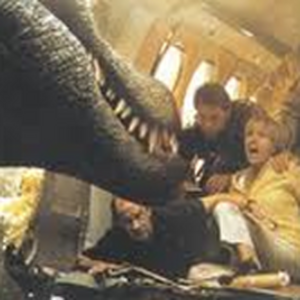 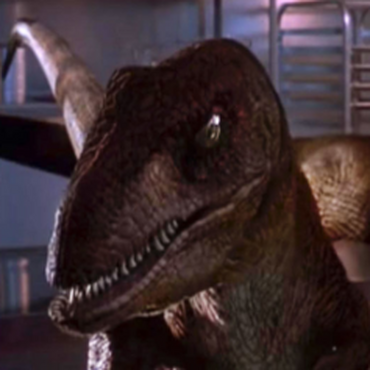 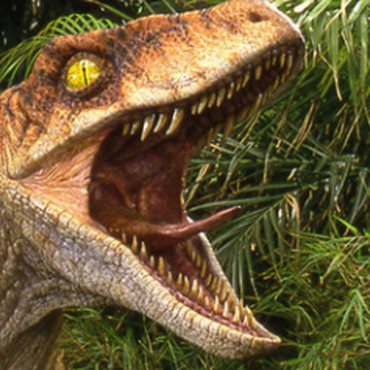 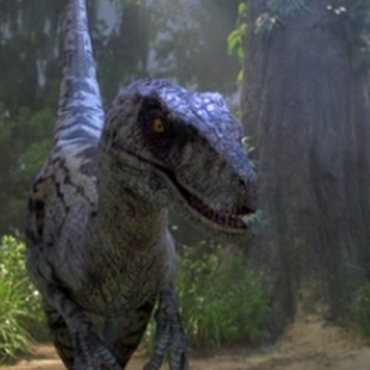 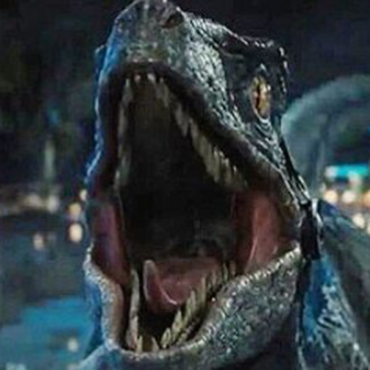 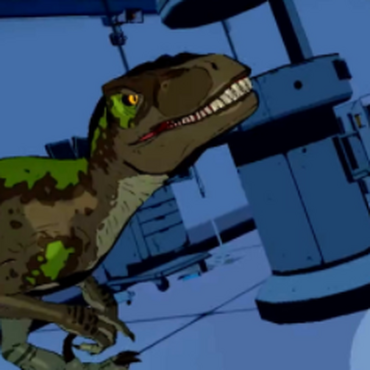 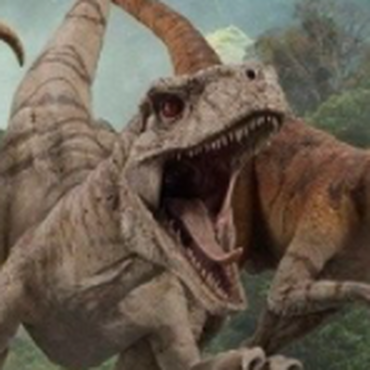 This is the first in a series of very insane, and weird what if scenarios related to Jurassic World and it's franchise.

The first What If:

What if Jurassic Park III was set in a post apocalyptic world set 30 years after the events of The Lost World?

What if 2 spinosaurus appeared in JP3? How would it affect the plot? Put your speculation in the replies 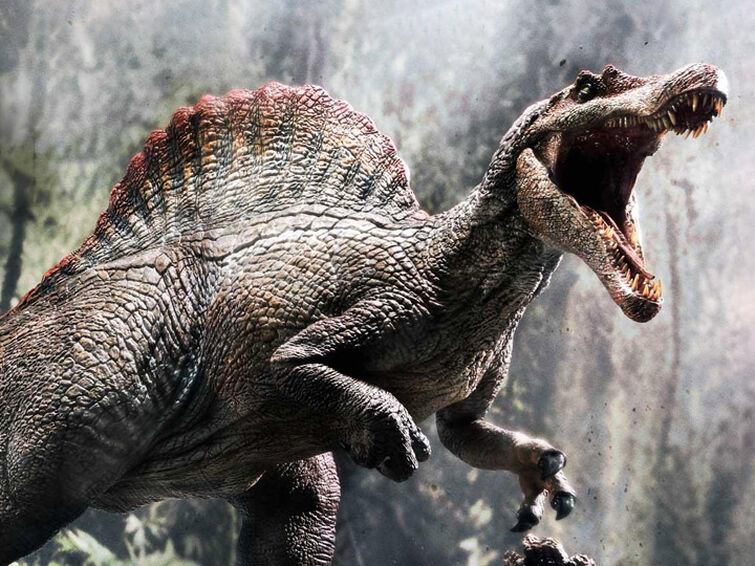 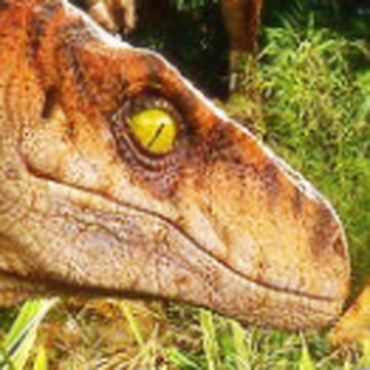 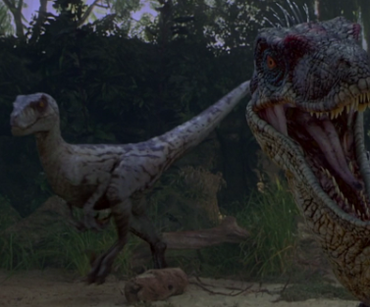 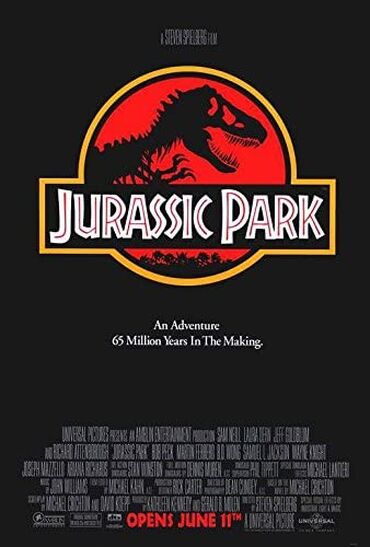 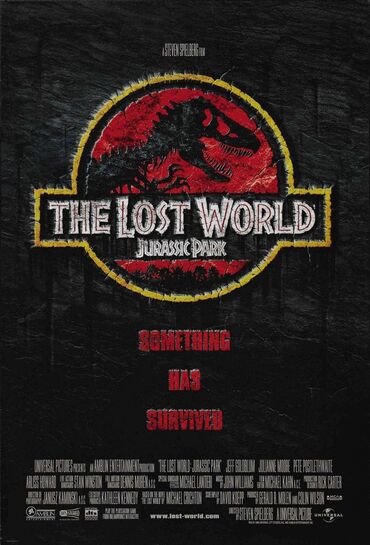 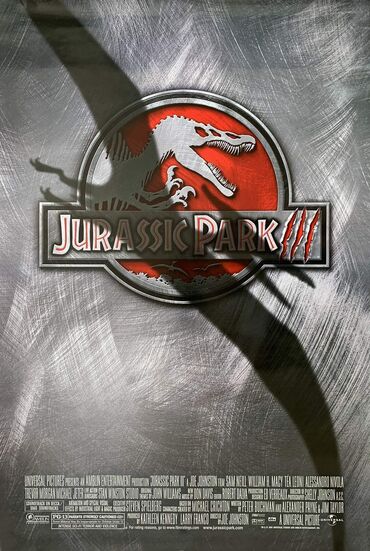 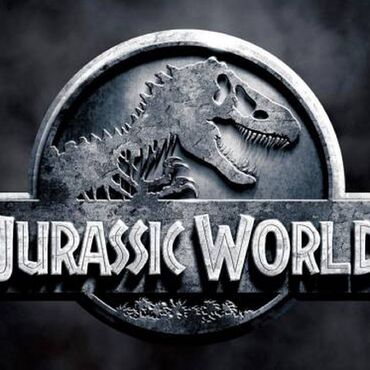 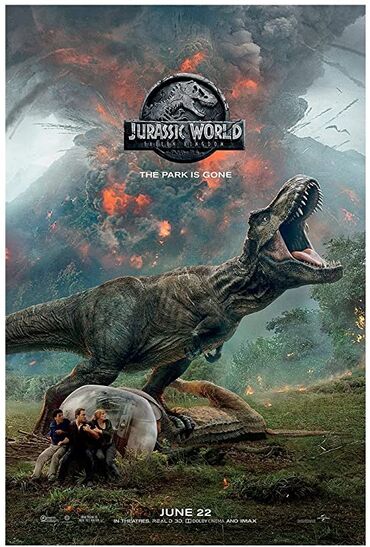 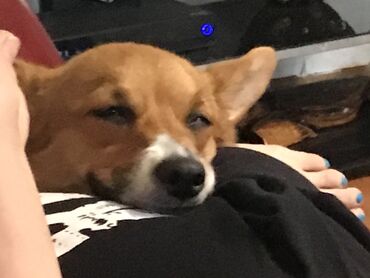 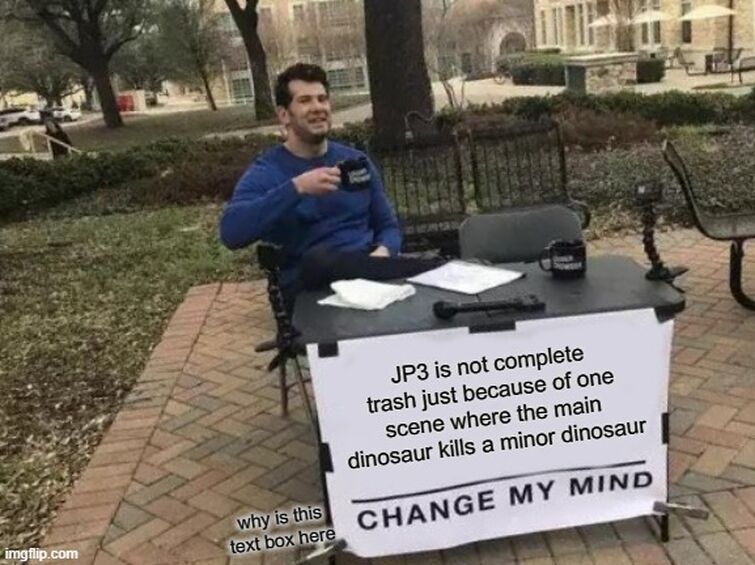 Now i just want to say something, please get over it, the rex did not have a ghost of a chance in beating the Spinosaurus cause the Spinosaurus is the main villain of the movie, if you are really gonna hate on a movie just because of one little scene, grow up.

* this is not directed at anyone who doesn't like JP3 in general, i see so many people, on FANDOM and other sites calling JP3 trash cause spino vs rex*

I like Fallen Kingdom due to its horror aspects for the film same with The Lost World, I love the og Jurassic Park because it easily welcomes you to the franchise and the story is well done, this next one might trigger some people but I loved jp3 it was a fun journey and i feel like some aspects are underrated for example when the t-rex head broke during production they fixed easily by using cgi the film needs more respect yes i get it Jurassic park 3 was bad but it could have been worse, then we have Jurassic World My Least Favorite I feel like this ruined the fun of the Jurassic Films as it introduced random characters and put them in the spotlight when they do nothing for the story example: Zach and Gray. They did nothing! they don't appear in fallen kingdom and it affected nothing! i like the story but I don't like how they filmed it btw the final battle in Jurassic world was awesome the rest i did not like. And that is my thoughts on the films.

Ike how Hammond said there’s no fences on isla sorna 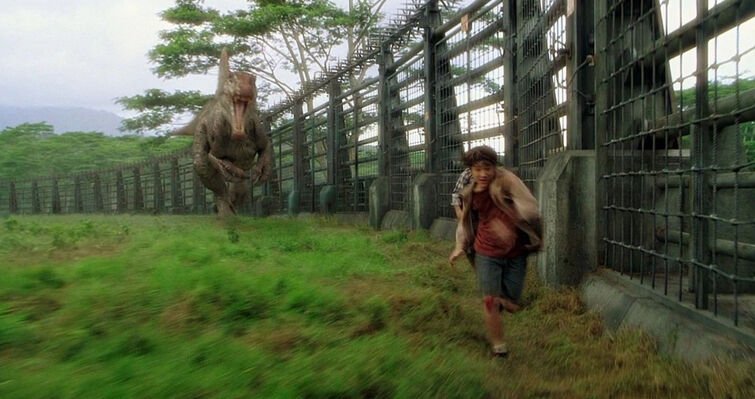 Fact 4: Spinosaurus has a sail

Fact 8: Ceratosaurus is on screen for around 10 seconds

Fact 10: Spinosaurus and Ceratosaurus are carnivores

So we all agree that jurassic park 3 is the worst thing to ever happen in the history of mankind. But what if i told you it wasnt always that way. After the sucess of the snyder cut universal has given speilberg the chance to show HIS viersion of the third jurassic movie before the studio(tm) ruined evreything with " buiseness ". And after seeing it well it wasnt just the best jurassic park sequel but it was the best movie ever. 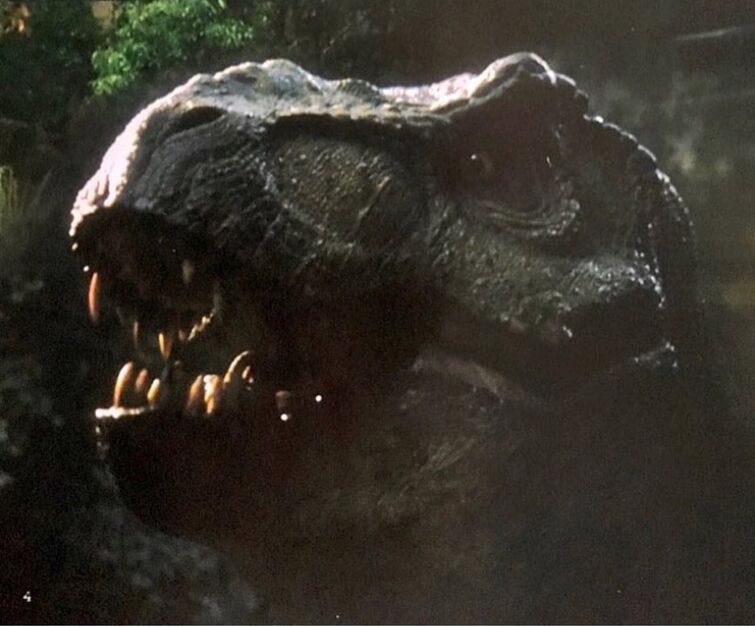 After returning to the five deaths evrey surviving human from the last movie is forced to survive the attacking prehistoric beasts. And the ones who died are referenced just perfectly. Watch as characters deaths will shock you to the core but its done so masterfully well that you dont realize why they dont need to die until the pteranadons tear out their stomach. But you dont feel cheated because the actual death felt so genuine.

Now as for the dinosaurs their even better. Evrey dinosaur ever is in this movie. Regardless of when they were discovered. The action in this movie is top notch as well. From the main characters hiding in a crate as a pack of velociraptors shove them down a mountain. Three fight scenes between t.rex and spinosaurus, the first one where spinosaurus wins, the second where tyrannosaurus wins and the third where they sit down and have a philosophical debate over the nature of revenge.

Theirs also a scene where ian malcolm travels back in time to the actual jurassic peroid and makes snarky comments about ingens inaccuracy. These are all the most memorable scenes but their is so much more greatness. The idea to have chuck norris as the choreographer for both the humans and dinosaurs was genius. It was also a pretty bold choice to include cameos from benjamin lockwood, a young simon masrani, martin brody and E.T. Also side note it was awesome when alan grant actualy broke into my house threw a shotgun at me and we stopped velociraptors from invading the house together. 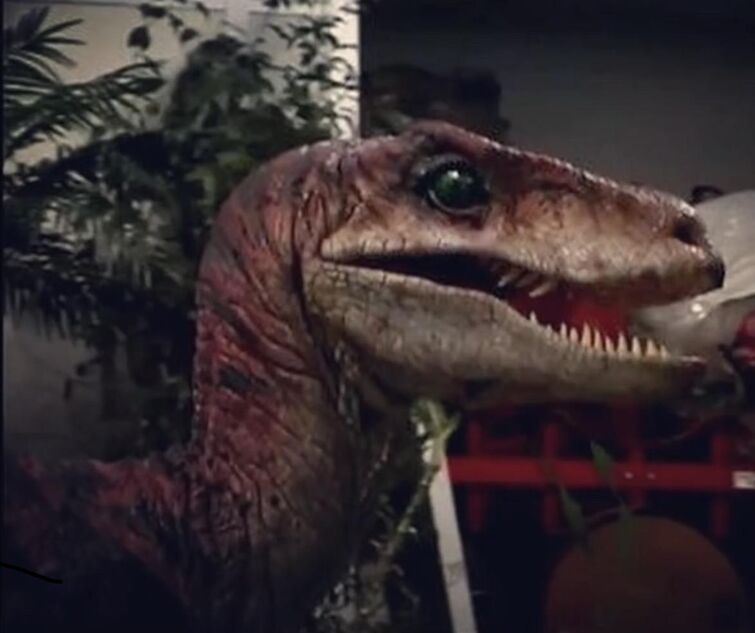 Now i know some of you are wondering " therapod king how did you see the movie " well i was lucky enough to find a viersion of the internet for free. In fact you can watch it to here.....

2. Jurassic World: Fallen Kingdom (Great, but why no king kong)

You thought my favorite was Jurassic Park 3! No, no, I do like it, but it's still my least favorite. My real ranking is:

4. The Lost World: Jurassic Park (It has some plot holes, but it's still super good, but why would you kill off Eddie in the most brutal way you could!?)

3. Jurassic World: Fallen Kingdom (I like it more than other people, but I do see its flaws, like the auction prices.)

2. Jurassic World (It breathes fresh new life into the series, it's the beginning of a new trilogy, it has the Indominus Rex and the Raptor Squad, it's really good!)

1. Jurassic Park (One of Steven Spielberg's greatest hits, it's got Ian Malcolm and Alan Grant, it's almost as much of a horror movie as Fallen Kingdom, it's amazing!) 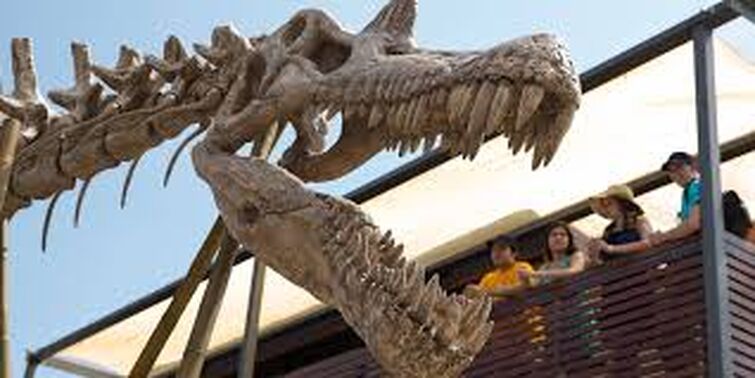 Is the same as this?

Is it just me or does anybody think that’s it weird that almost all of the carnivores In jp3 snap their enemies neck??

Spinosaurus: gets hated because it killed a popular dinosaur

Ceratosaurus: the movie will not change at all if it wasn't included