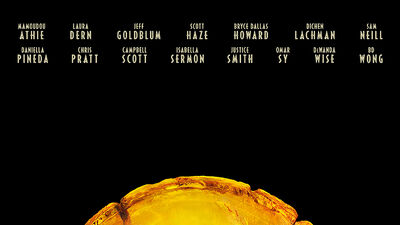 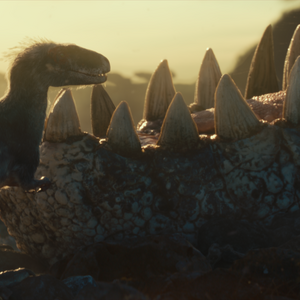 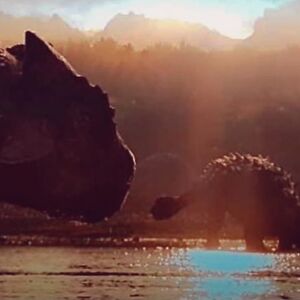 None of the category pages are working.

Can anyone fix it.

So I'm starting with a " Hybrid Creations " thing which I started right now. Every Friday I will do this project with new " hybid ingredients " ........

Any hybid you created

These are my favourite Jurassic Movie's in order: 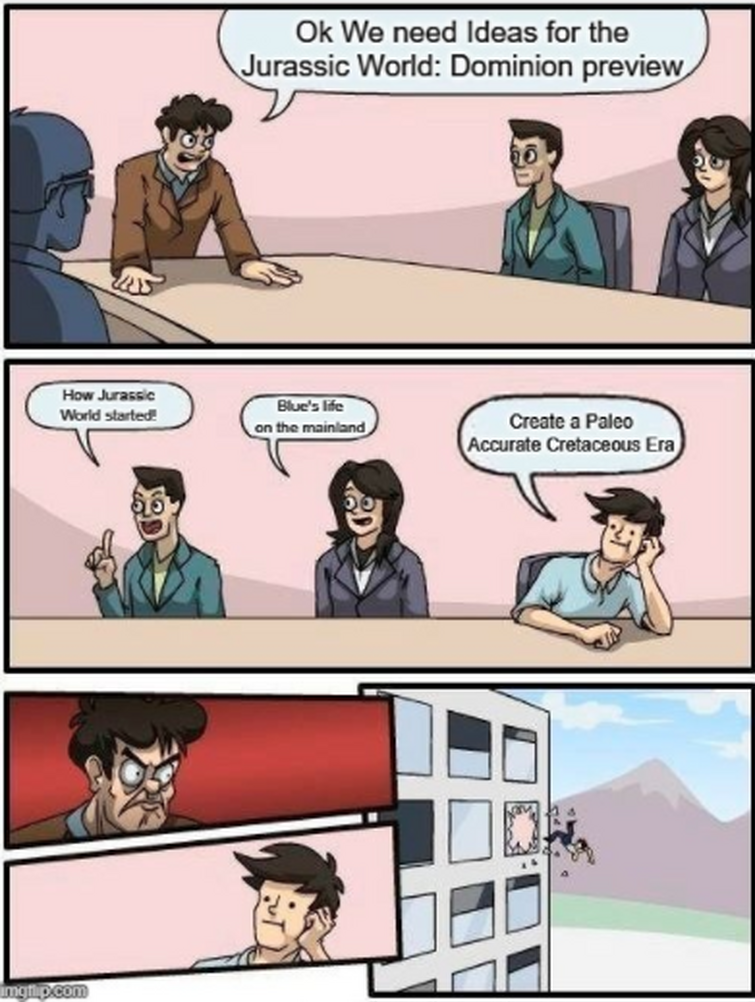 I know, I know. There are many theories for this. But it's very unclear what happened to Isla Sorna. The Spinosaurus, the Raptors, and the other dinosaurs.

My theory is it's gonna have to do something with Dominion, but idk.

What do you think the synopsis will be for Jurassic World: Dominion? 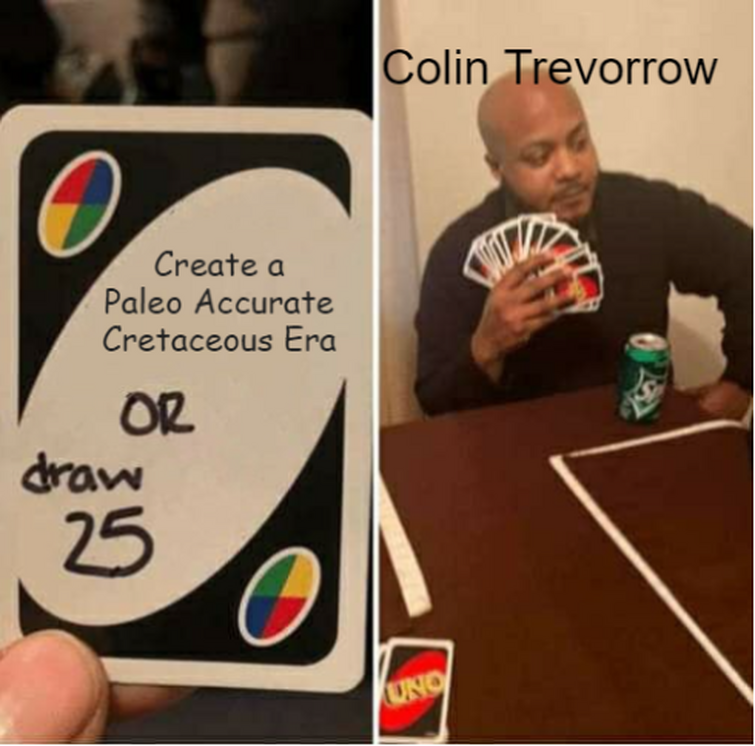 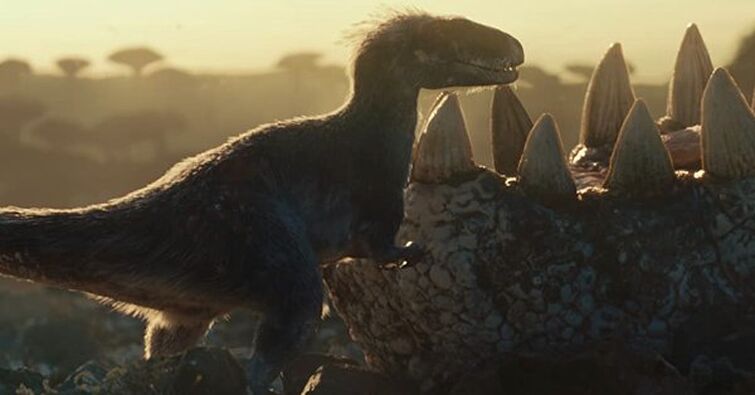 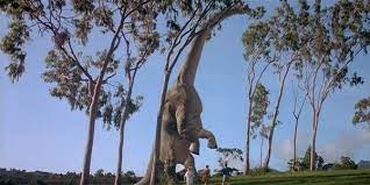 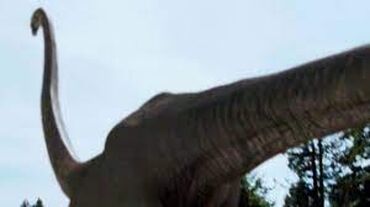 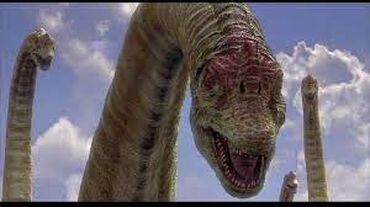 What up people ? I created a new Wiki. I want to change the hompage picture but I dont know how. I tried but I cant . Pls help

What up Jurassicers ! I started writing a new book called Triassic Exhibition. Also I'm going to start writing a Wiki for it next year after Jurassic World : Dominion comes out . Just promoting . Keep a look out . 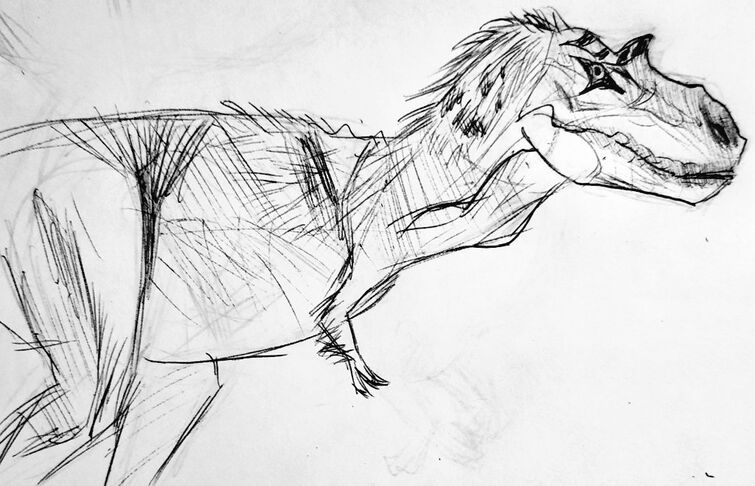 I've been thinking about this lately, and it occured to me that Lewis Dodgson is the perfect villain to end the conclusion of the six films with.

Here me out: Dodgson is the first true villain to appear in the Jurassic Park franchise; he walks out of the car into an outdoor restaurant in San José and gives Dennis Nedry over half of the money that he owed him, telling him that he'll give him the rest of the money if the latter steals all 15 embryos from InGen on Isla Nublar. The Big One is the first antagonist to appear, but she isn't necessarily a villain because she's just a predator who acts on instinct. Dodgson is a schemer; he chuckles at the idea of Nedry beating the security at Isla Nublar, and he is also very arcane because not much is known about him.

In the novels, Dodgson is the Greater-Scope Villain of Jurassic Park and the Big Bad of The Lost World. He is depicted as a veteran spy sent by Biosyn to retrieve dinosaur eggs and takes Howard King and George Baselton with him, and he plots to steal dinosaur eggs to create an illegal dinosaur-hunting preserve. Even before the events of the novels, Dodgson has been doing some pretty malicious stuff, such as unleashing a rabies vaccine test on Chile farmers without their knowledge or even consent, leading to 10 of them dying including a child. He is killed when Sarah Harding pushes him from beneath the car, and carried in a Tyrannosaurus's jaws to a T. rex nest, where he is brutally killed and eaten by the hatchlings.

By the way, the company Dodgson works for, Biosyn, is a rival to InGen, not to mention that he was already working for Biosyn when he was scheming with Nedry. It is even implied that Biosyn may have done some shady stuff over at Isla Sorna because the Spinosaurus was not on InGen's list of dinosaurs they would create, possibly meaning the dinosaur was created by Biosyn. Mantah Corp doesn't count because it is just a side-rival company and it seems like their name is exclusive to Jurassic World: Camp Cretaceous, so they're not nearly as influential as Biosyn are. Biosyn also has an influence in Jurassic Park: The Game because the very people Nedry was going to give the embryos to, Miles Chadwick and Nima Cruz, play major roles in the game, especially Nima; Chadwick even worries about Dodgson killing him for his failure due to past experiences with him.

Dodgson is now the CEO of Biosyn, which is now an international corporation, and a plot leak for Jurassic World: Dominion (which was taken down) reveals that Maisie Lockwood will be captured by some dinosaur poachers and Owen Grady and Claire Dearing have to save her. The journey will take the two to a dinosaur preserve created by a corrupt genetics company (most likely Biosyn), with Alan Grant and Ellie Sattler (and possibly Ian Malcolm as well) suspecting that Biosyn is up to a sinister agenda. Apparently, Owen, Claire, Alan, Ellie, and Malcolm will all be the main characters, so the movie won't focus on just one of them. Can you imagine if Dodgson reveals to them that he hired Nedry to sabotage Jurassic Park from the very beginning, thus making him a threat who's always been there right underneath their very noses and they didn't have any clue about it?

Also, this sinister agenda of Dodgson and Biosyn's… really reminds me of the whole rabies vaccine test from the novels I previously mentioned. There's also the non-canon Jurassic Park: Redemption comics where apparently, Dodgson was scheming with Ludlow (who survived in that canon) to destroy Tim Murphy's life and John Hammond's legacy by releasing a massive dinosaur manslaughter onto Texas, killing hundreds or thousands of people, and framing Tim for it, with Dodgson's intention being to profit off of Biosyn. Who knows what Dodgson will do in the upcoming film and what he's up to… the words "Rule the Earth" in the five-minute preview imply that Biosyn may be plotting to rule the world… through a massive dinosaur onslaught. It's as if the creators are really building up Dodgson to be the biggest menace that all five protagonists would ever face.

Dodgson is the one who started it… now, he needs to be the one to end it. It'd be the only way for a villain to fulfill the conclusion to all six films, especially since it'll be a big celebration of the entire franchise.

If Colin Trevorrow said that Dominion won't have dinosaurs destroying cities, why does it show Rexy walking through a drive-in theater?

Would these be the official logos for Biosyn and Mantah Corp? The post was made on January 22, 2021. 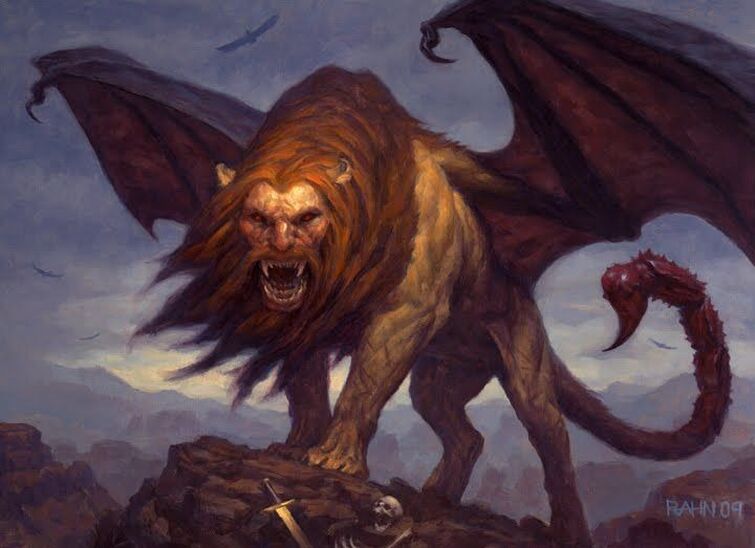 We all thought that spino was in paddock 10.What if its giga actually cause its bigger than trex?