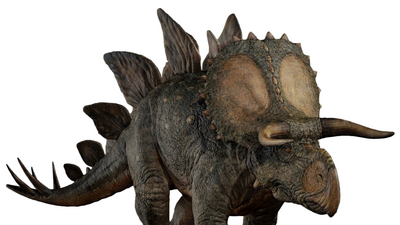 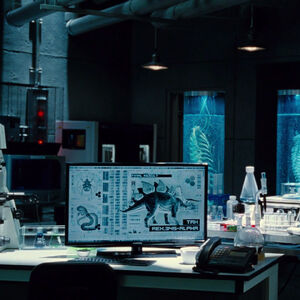 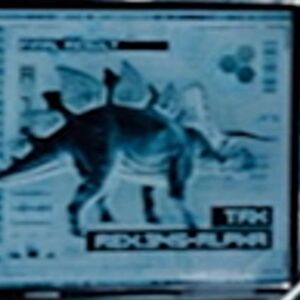 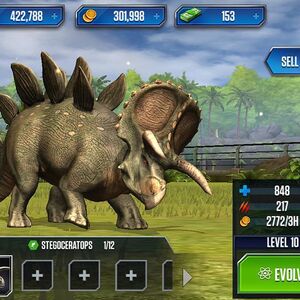 We know what Indominus and Indoraptor are made of, but how about Stegoceratops. We know Stegoceratops is made of Stegosaurus, Triceratops, Beetle, and Snake, but there are more; Butterfly, Flatfish ( for H20 oxygen extraction ), Jellyfish ( for bioluminescent ), and Cuttlefish ( for camouflage ).

But there's another one. 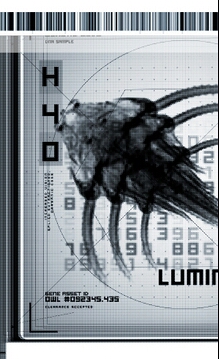 Like Jellyfish, its another bioluminiscent gene asset. But what exactly is this creature? Does anyone know what is this? 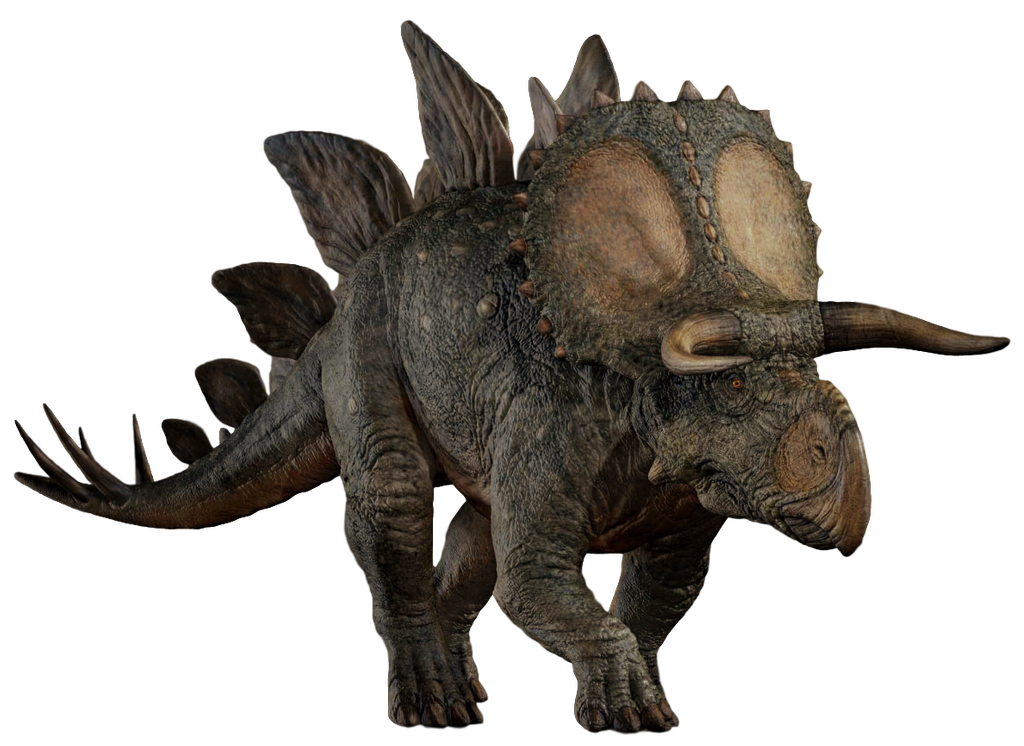 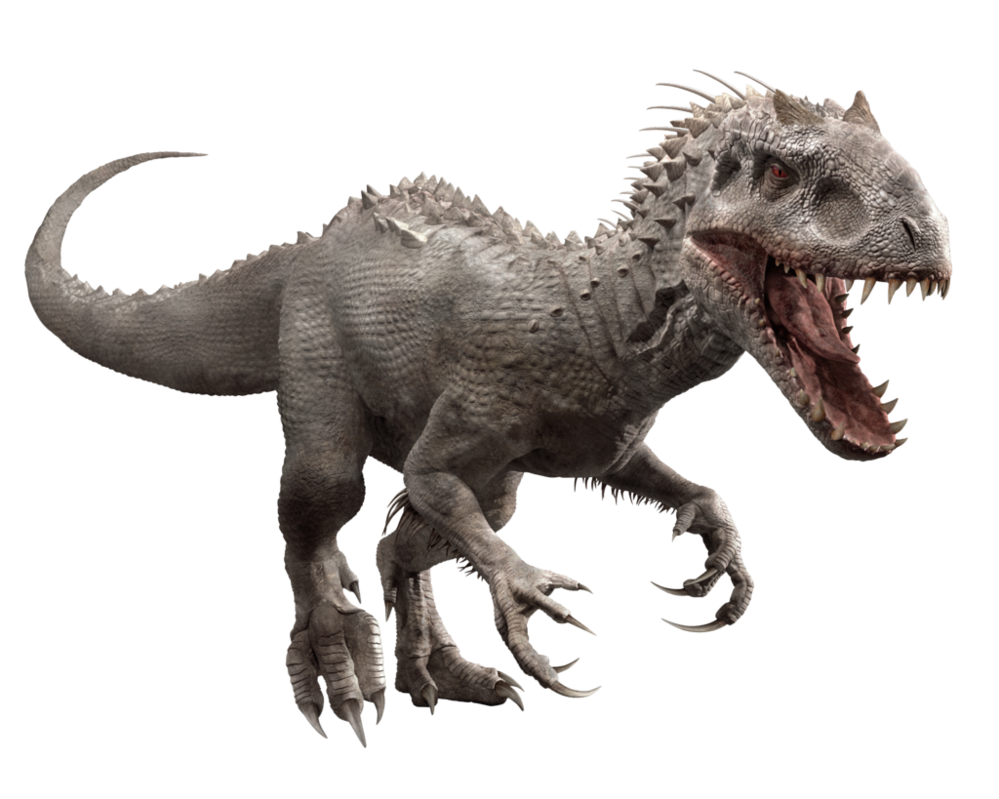 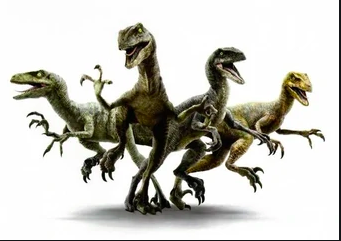 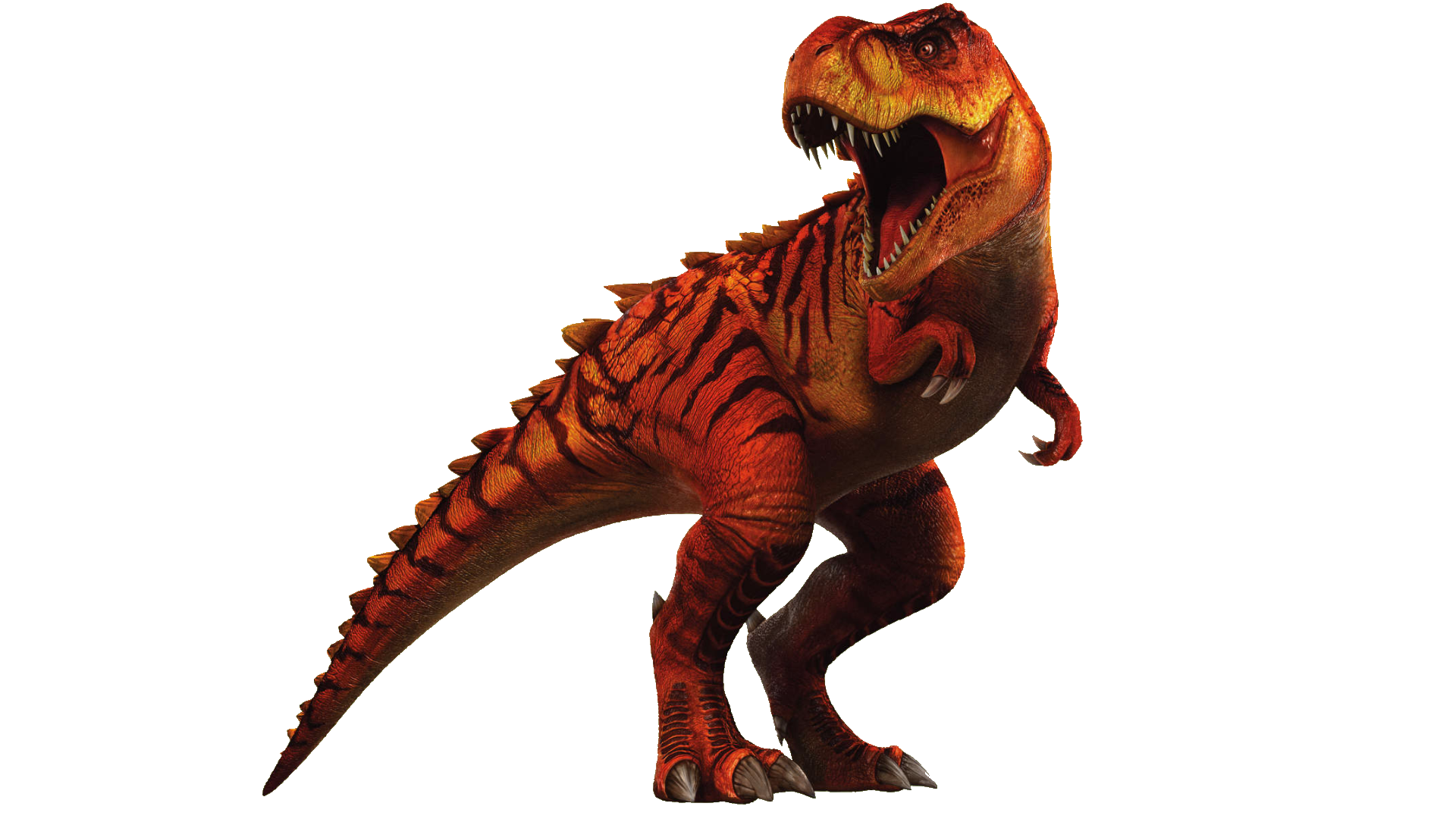 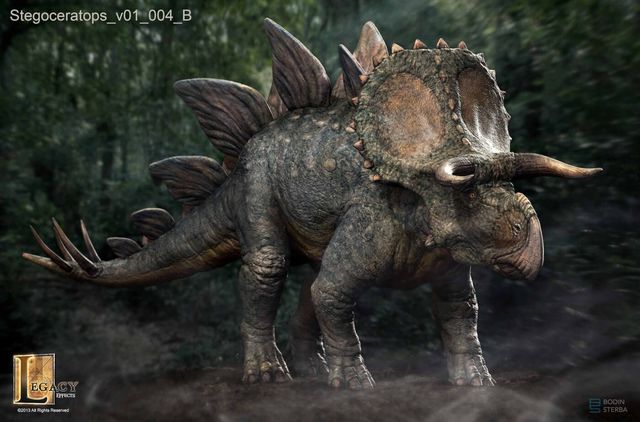 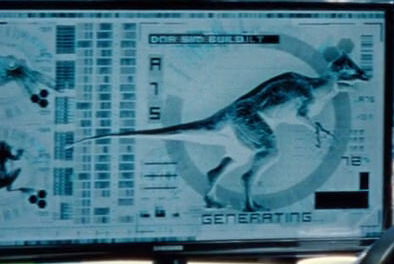 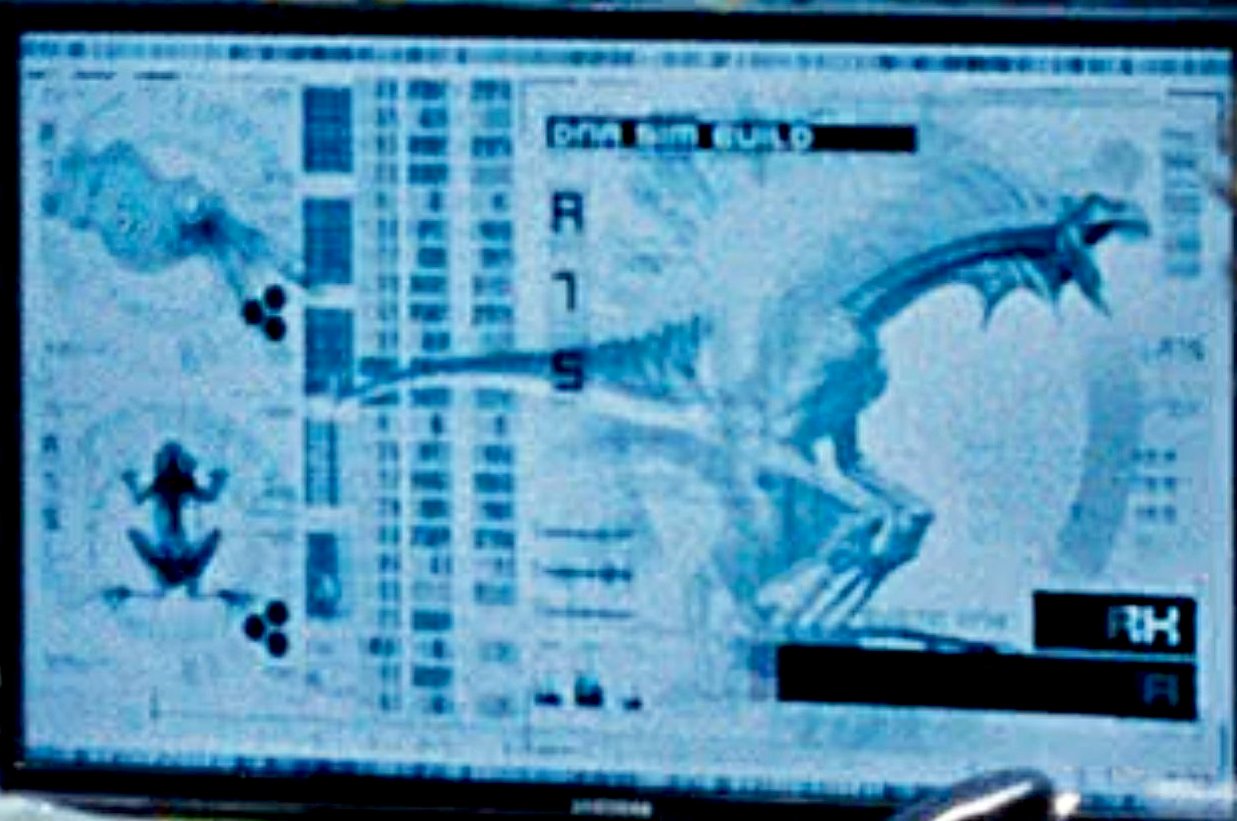 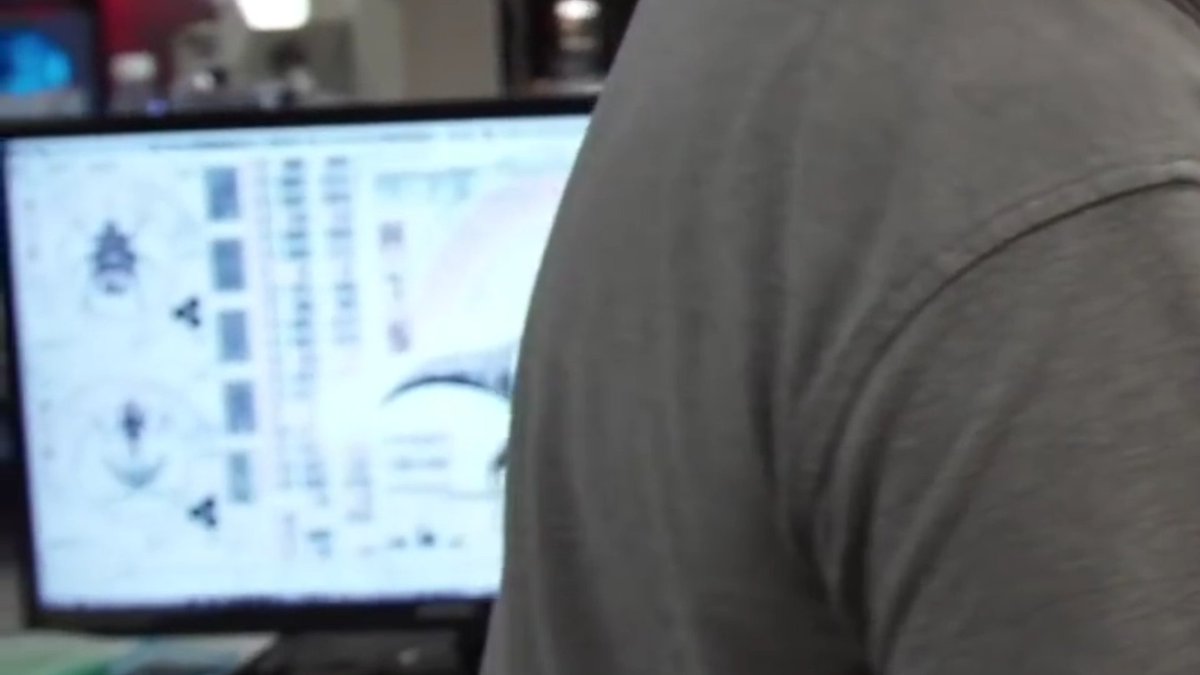 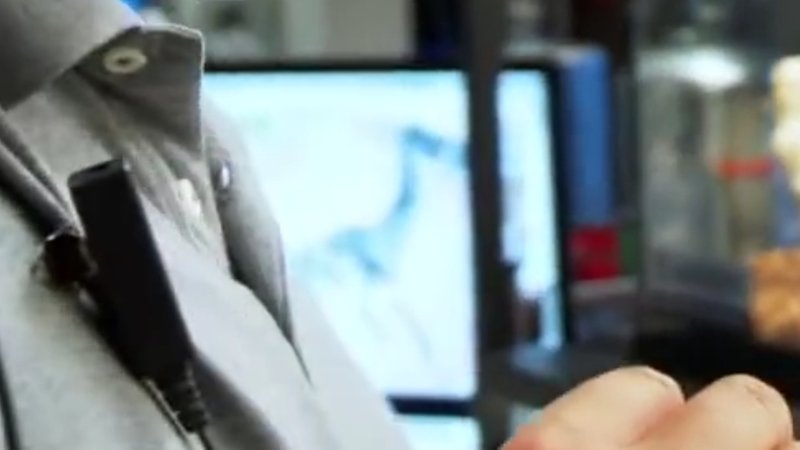 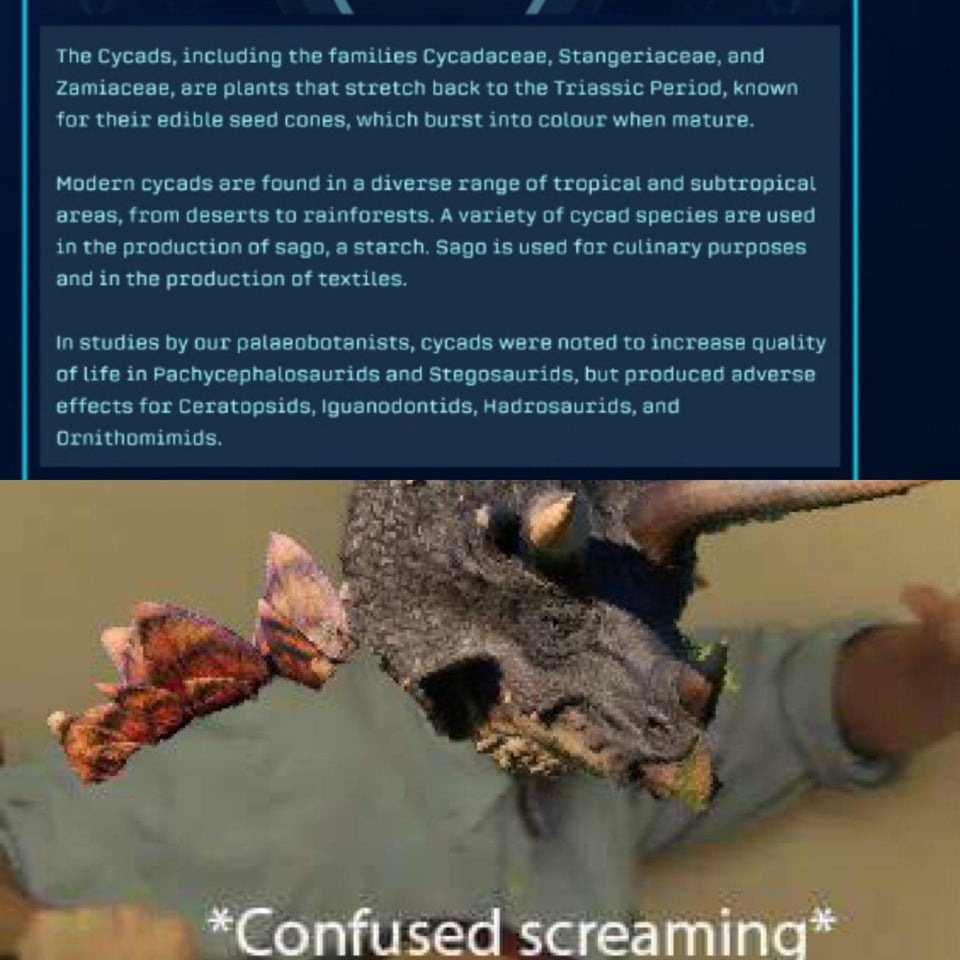