Jurassic Park Wiki, as Jurassic Wiki would lead to confusion with Jurassic-Pedia

Isn't the Jurassic World era map the source for the above tweet's larger Nublar?

If the field guide is the only source, how has nublar been always shown to be smaller? It has always seemed to me like a fan idea with no film support.

(edited by SynapsidStuff)
A reply to Dinosaurus1
0

Is the Ingen Field Guide the only source for 22 square miles in the films? Since it's a JP:TG source I don't think it counts as canon (due to the inconsistencies and retcons since JW). Similar issue with Sorna being 44 square miles, if it is an estimate it isn't very reliable.

I've put in a reply asking about the source for 1993 Nublar being the size it is on that map (though I presume it is from JP:TG) but as a side note, when I was making my maps for Nublar and Sorna I calculated a similar size range where both Islands were a similar size (simply because Nublar doesn't work unless you create room for the mountains).

"Well... that’s another point for @SynapsidStuff / CrazyDino1’s arguments against the JW films changing the island."

Honestly, I'd say this is a positive change since it makes Nublars size fit more with what is shown in the films.

A reply to Dinosaurus1
3

This isn't helpful admin behaviour. Admins should be above shouting in all caps.

"Mrs wright my guy how you doing dude."

@MrsWright2019 their joke was misinterpreted as trolling.

MrsWright2019 wasn’t trolling. :troll: is the emoji used on discord for trollface, often used as a joke and that is what was meant. As much as I think the joke was unfunny (really jokes about being gay?) the block was unwarranted imo.

I think Kamikaze would be the best choice for admin, from my interactions and what I have seen they are much more mature and level headed, compared with Potato and Dragonsabre.

@Carnotaur "Synapsid, I already did that twice. This was the culmination of trying to forgive the crimes, and me somehow being the villain for doing the right thing by banning him."

I might have missed it but I haven't seen any real attempt to produce evidence of Concav's supposed rulebreaking, only hearsay or accusations. If you do have evidence please put it in when you make posts about someone's behaviour.

Here's an idea: If someone does break the rules, is rude/insulting on a regular basis, collect evidence screenshots to present a proper case for a ban, instead of hearsay.

My map was used in the motion comic

At some point they realised it was a fan made map

They somehow edited the video and replaced it with theirs

For some context, a while back I made this satellite map of my interpretation of JP era nublar from google earth screenshots 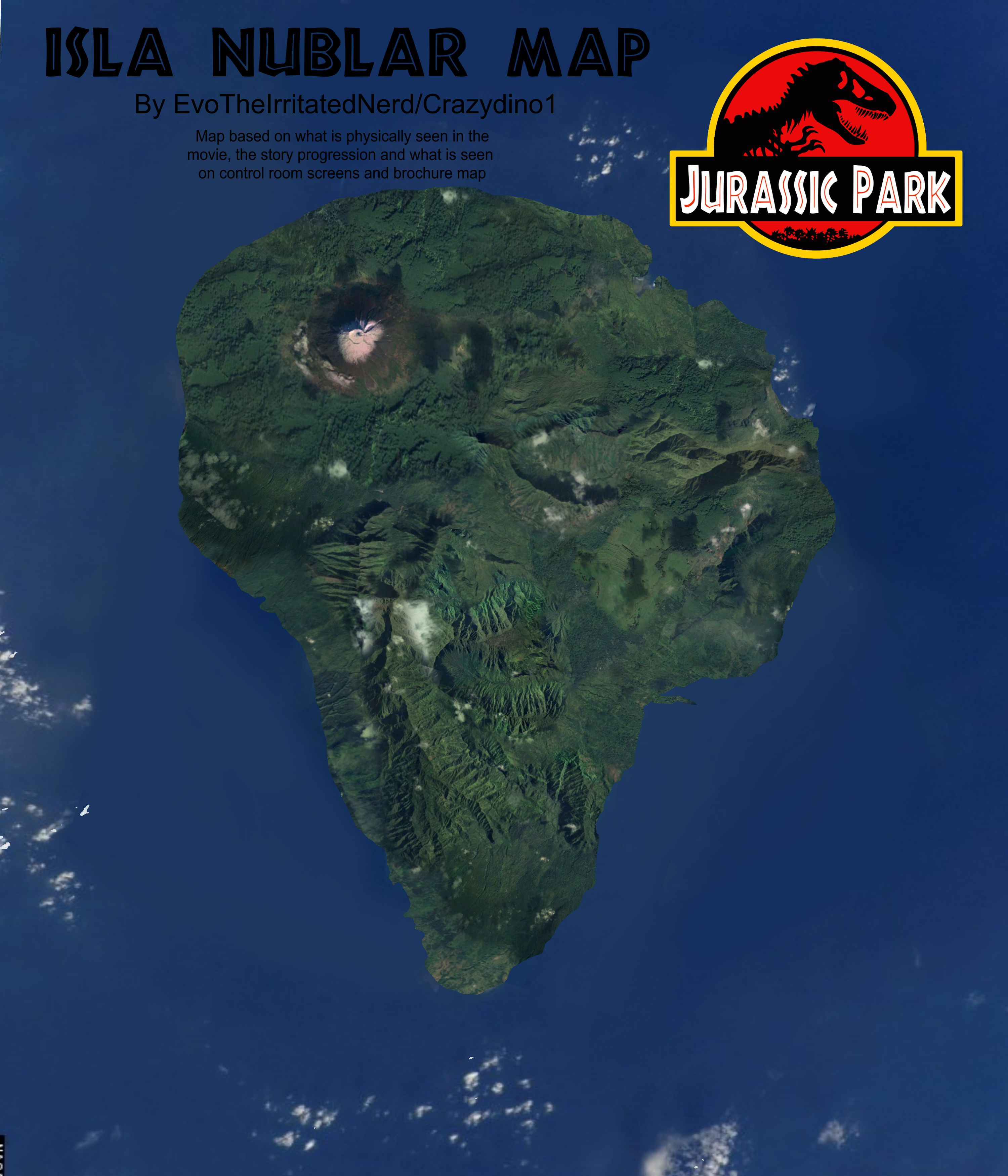 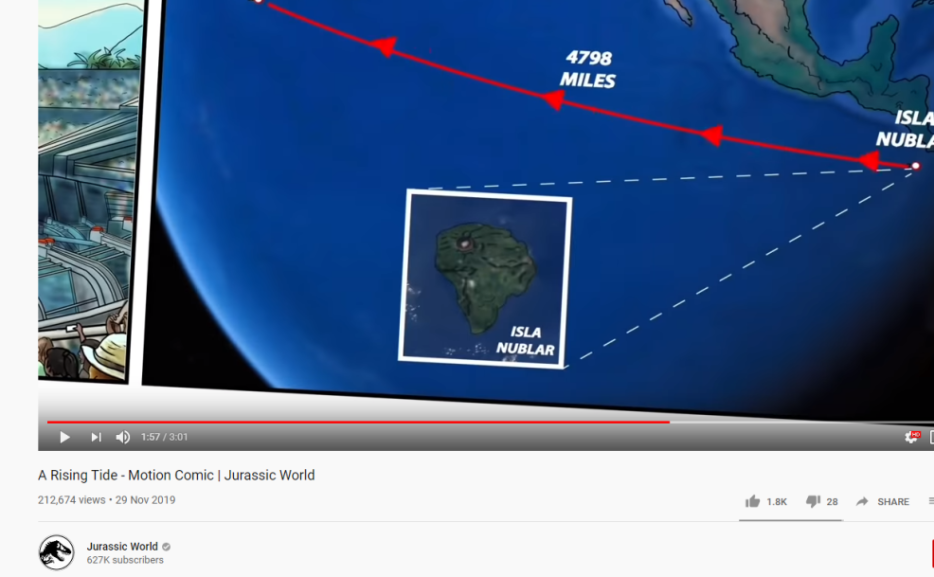 Whoever was making the motion comics must have came across it online at some point because it was used in the 1st Jurassic World motion comic, as seen here: See how the clouds and the mountains match perfectly. 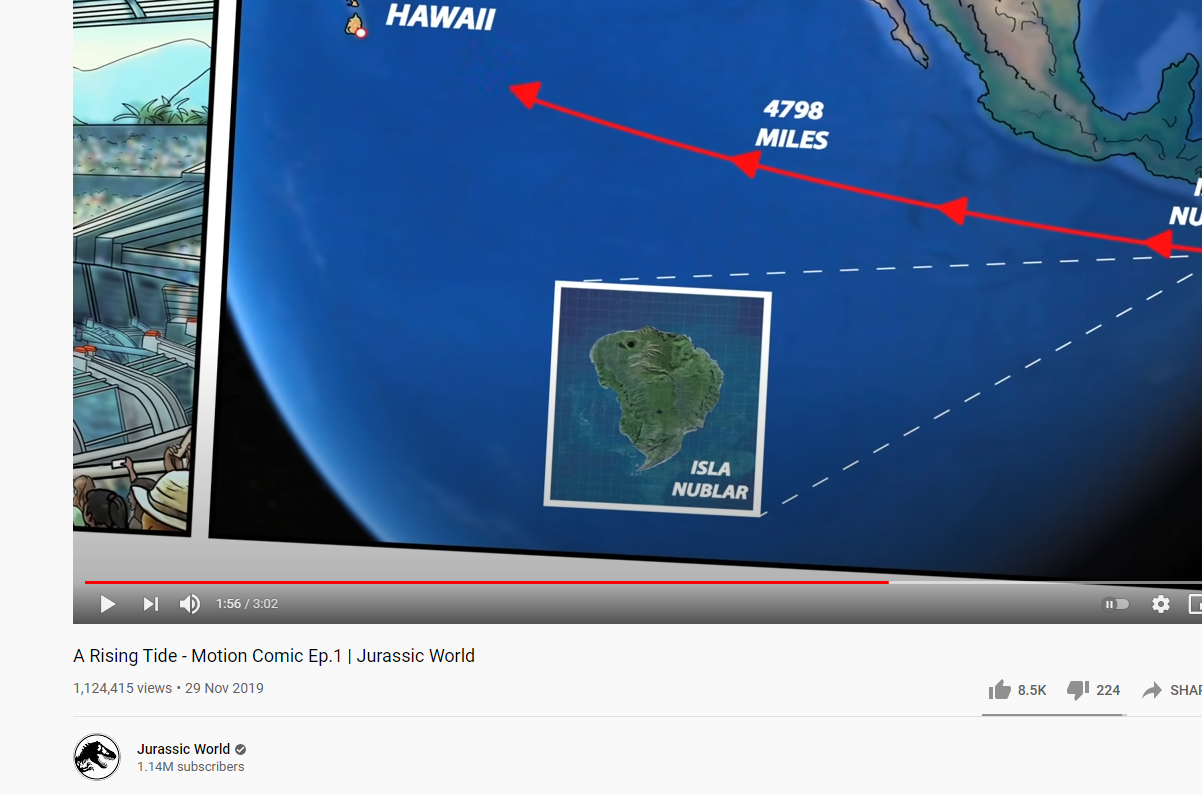 Out of curiosity I checked back with the video months later and, somehow, the map has been changed to the satellite map included on the official Jurassic World map seen in the films, but as far as I knew it was impossible to edit an existing youtube video in this way. And it is the original video, not a reupload as the date is the same as the original.

Anyway just thought it was an interesting story to share. 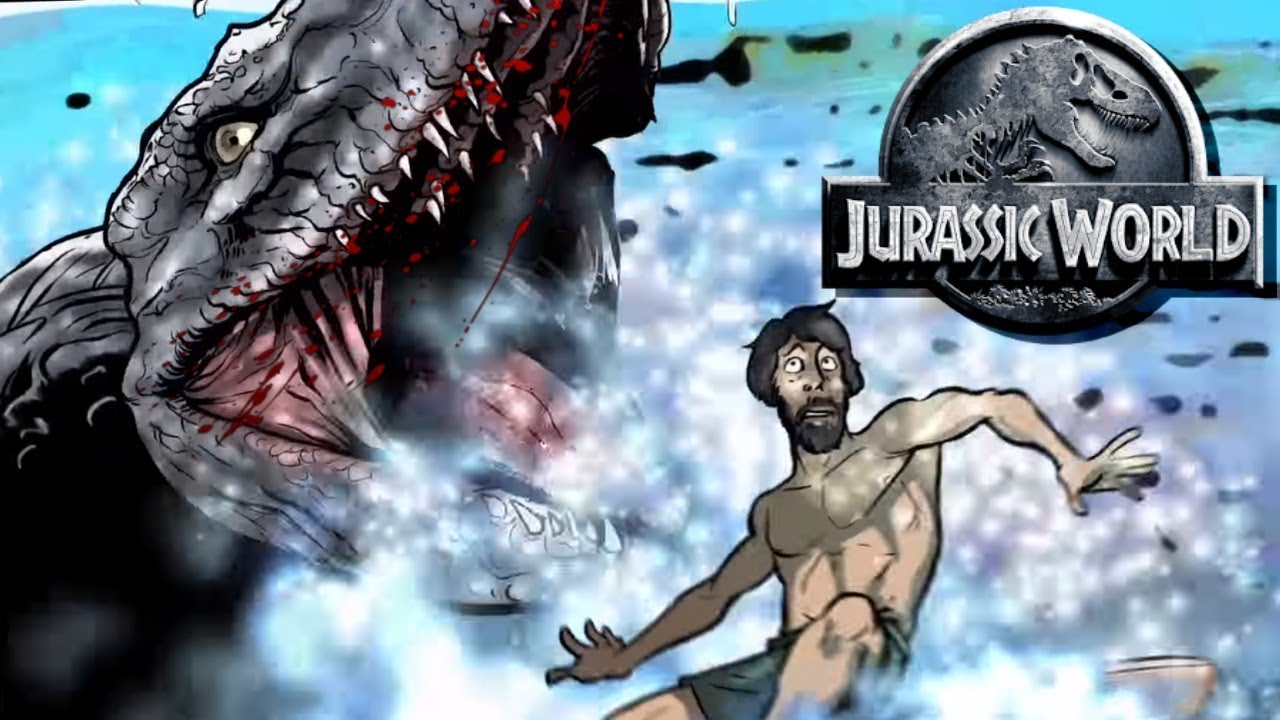 Sequel trilogy itself is bad, first two have some good ideas but horrible execution, a bit like how I see FK

(edited by SynapsidStuff)
A reply to Dinosaur Zone
0

They are still Pteranodons regardless due to filmmaker intent.