I can barely see the crest on the CGI model, or maybe it’s just me.

Out of all of the designs we have, I think the official concept art (by Bodin Sterba) is the best one, with its coloring and simple design, although it does need work to be more original and organic instead of two animals stitched together.

A reply to Hren s molokom
0

So it actually does have the nasal crest after all... and I’ve seen this before, but two years after the film released and not a notice until now? Wow, what a surprise.

Yes, that board game piece does reveal the design (if it wasn’t edited by the VFX team already), and I think it fits the JP/JW Style by what we have of it so far (I’ll reserve judgement until we get the final look), but what do you think of it?

You missed the Plesiosaurus, as there are other rumors and a board game piece of it which hints at its design.

A reply to Freddy jurassic park
2

There was just something that I really liked about Mills, like how he seemed like a good person at first, but turned out to actually be quite sly. 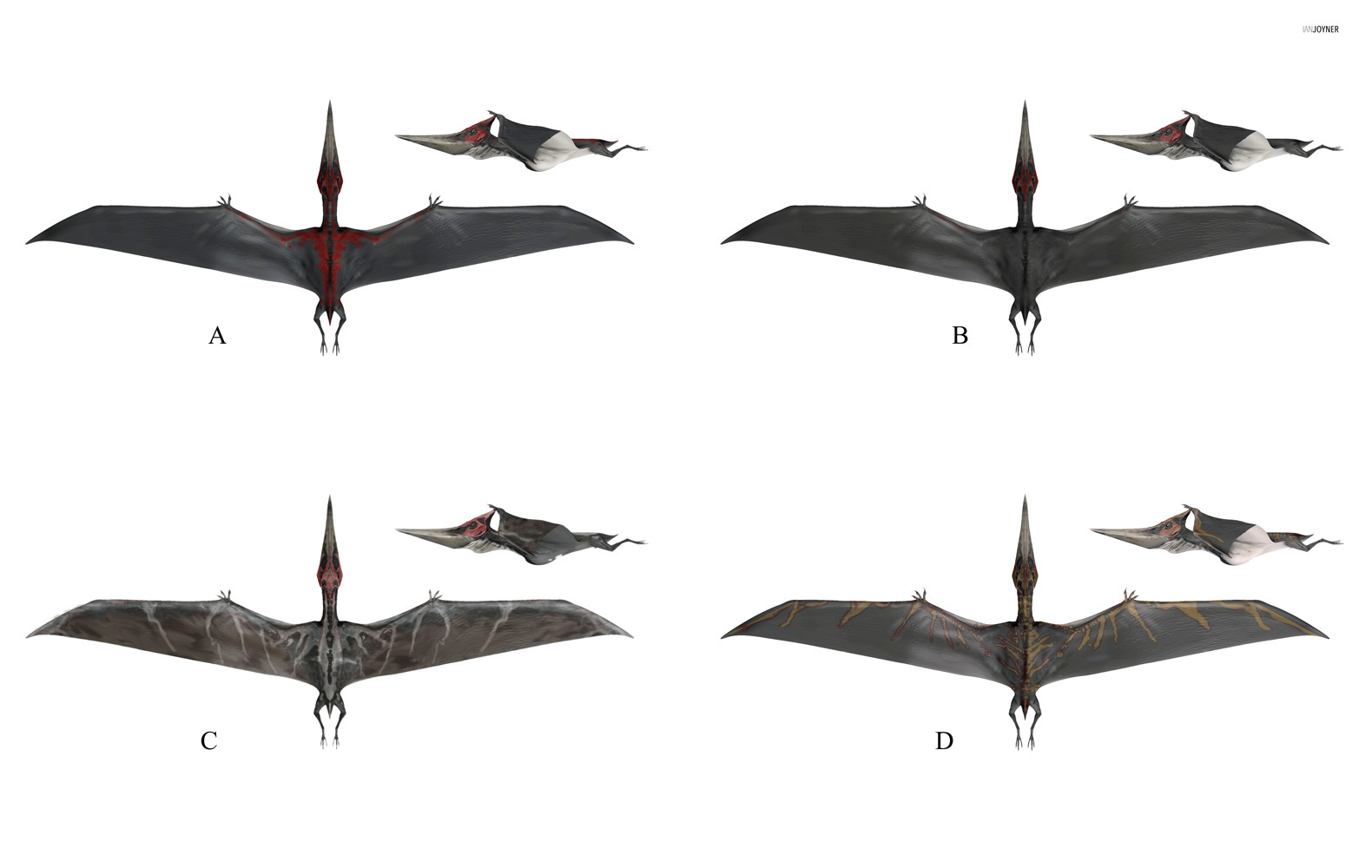 Personally, I think it’s actually better than how most fans make of it.

The body proportions are correct, the hand claw is also the right size basing off of the skeletal, and the skull here is a little more like the Baryonyx than the “DinoCroc” skull, with a slightly up curved snout and a blunt nasal crest. 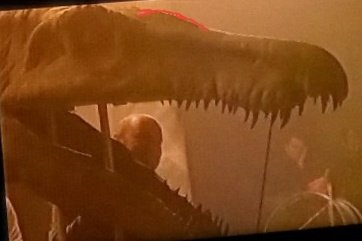 Amazing analysis of Lockwood’s basement. Makes me wonder how much they tried to prepare it for the Isla Nublar dinosaurs.

A reply to Hren s molokom
1

Yeah, and Horner was even going to scrap the Stygimoloch from the film to advance his juvenile Pachycephalosaurus theory. Good on the filmmakers for standing their ground and ignore him.

It doesn’t look like the Baryonyx’s back at all.

A reply to Hren s molokom
0

BTW, if Deinonychus is to appear in Dominion (and hopefully not merged with the JP3 raptors, which fortunately seems to be unlikely going by all of the evidence at this point), its skull should exactly be like the reconstructed skull in the beginning of the thread to differentiate it from the Velociraptor.

(edited by Dinosaurus1)
A reply to Compsognathus303
1

It was actually orange mottles, going by the animatronics, but they do look gorgeous and very JP-ish, as much as the other designs are great.

A reply to Therapod king
0

Now that I look at this poster from a distance, it really screams Nickelodeon.

I’ve dealt with the spammer, but he’s gone for now.

Viewers: This show won’t be tense because we all know the kids won’t die.

Dominion: Has Alan, Ellie, and Ian.

Viewers: They better not die and if they do, this will be the worst movie in the world!

That really is a Mosasaurus, or at least very likely.

So here are my thoughts on the trailer, since I wanted to elaborate.

*I didn’t come here so to wait for posts of potential Dominion discussions on Brycenator’s accounts, and even some notifications on the Dominion and Isla Sorna interview threads, but I genuinely didn’t expect Camp Cretaceous’s trailer to release now. At least not only do we finally have a trailer, but it’s releasing September 18!

*It was a genuine surprise for the Brachiosaurus to come back.

*The animation, for the most part, was actually really cool, even though it’s fully 3D, thus potentially taking some realism out, but not by too much.

*What I’m curious about a the Raptor Squad’s involvement in the show, since they were in their paddocks, although this could be played out well in the show.

*The human characters are much better here, although I disagree with making them cartoony because it still clashes with the realistic dinosaurs and makes the show look like it’s not for older fans.

*Speaking of cartoony, I’m also concerned about the tone of the show, and whether it will be like the live action films or if it will pander mostly to younger children. Hopefully it will be intense to some extent, although certain scenes in the trailer hint at a film-esque tone throughout the series.

*The camp where the teens will be at looks very interesting and futuristic for a camp site. There’s even a zipline.

*This trailer really shows the exploration of new and old places, which will be really exciting to see.

*Does the Sinoceratops have a drabber green, or is it the lighting?

*And the highlight of the trailer: Toro chasing the teens in a dark corridor with red lighting. This has so much potential to actually reflect the intense tone from the live action films, and the scenery really does reflect that.

A reply to Therapod king
0