They're nothing but rumors, though. Remember the STRONGLY believed rumors that FW was gonna have a Suchomimus and a Giganotosaurus?

Didn't like the film, but yes. It has indeed been 19 years, crazy. Also, wondering if the Spino comes back for Dominion 🤔

Don't mind me, just about to give a notification to a few people

(edited by Megaraptor 101)
A reply to StarWarsFanForever
0 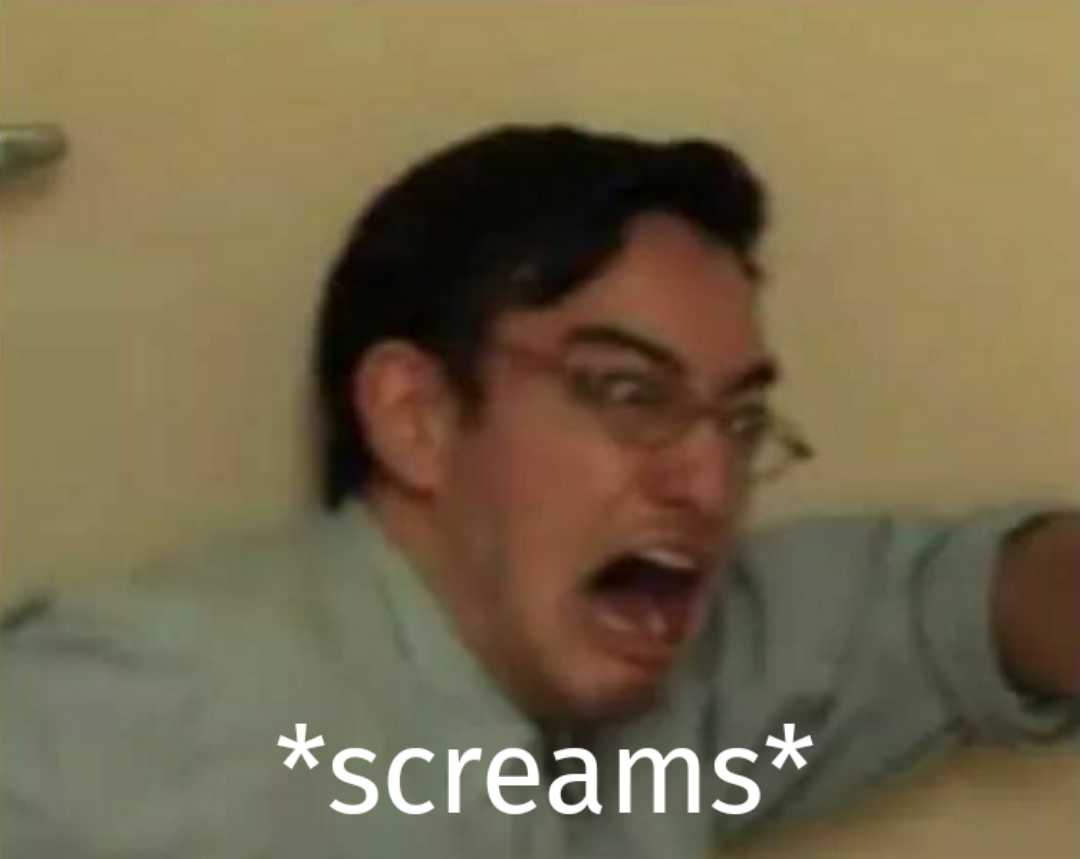 Much like how Shin Gojira isn't against evolution, KoTM isn't pronuclear themed

First up, the original Gojira will always be the best Godzilla movie, secondly: The healing radiation is part of the movie's fictional science. By that logic, your oh so precious Shin Gojira is against evolution, as the whole movie is focused on killing this one organism who can't stop evolving Sounds stupid and incorrect? Because it is. Truth is, Shin Gojira isn't against evolution, because the world is at stake here. This unstoppable god-like being with extraordinary power is about to wreck havoc on Japan, and probably the rest of the world as well, so it must be stopped. Same as in KoTM. The world will be left as a prehistoric vast wasteland with humans wiped out from the face of the Earth if King Ghidorah, and by extension the Titans, are left unchecked. And it just so happened that radiation was what it took to save the world and make it a better place at that one instance. Could it have been literally anything else? Yes. By being a nuke, does it bring the themes of making peace with demons of this movie together? Also yes. Will it be a problem if radiation is portrayed again as the solution in a future MonsterVerse movie? Again, yes. It would be bad from a writing point view as well, as it'll be just the writers being lazy and coming up with the same ideas over and over again

"She's the 2nd most intelligent animal on this planet". Dude in the first movie raptors can OPEN DOORS. In the 3rd they can STAND COMPLETELY STILL TO TRICK PREY

The nuke saved the day so that human kind can make peace with the demons that destroyed them. It's literally a line in the movie. Just because something bad is being used in a movie and shown as a good thing, doesn't mean the movie is actively trying to present it as a good thing. Arthur in Joker kills the people that have wronged him, it doesn't mean that the Joker movie says this is a valuable lesson that should be tought. Brad Pitt's character in Once Upon A Time In Hollywood shrug off a stab in the leg by a Manson Family member because he was high on drugs that night. Doesn't mean the movie is suggesting and supporting the idea of drug use.

Or think that Godzilla: King of The Monsters has pronuclear themes

I like it a lot, actually. People really need to stop calling it a retreat of The Lost World or saying it has a none sense plot, as ALL JURASSIC PARK / WORLD movies have that. I can understand if you think this is the worst Jurassic World, but the weakest sequel overall? Weaker than JP III? Hell nah

In terms of the film material ever since the opening scene of the very first Jurassic Park movie, it was retconned as its own universe

Is it a hot take to say that it's better than Jurassic World: The Game? I mean I don't know, I could be blinded by nostalgia but.... 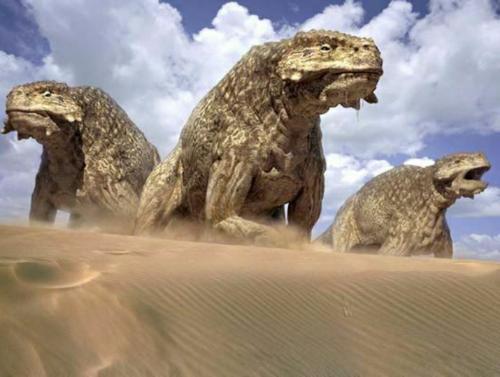 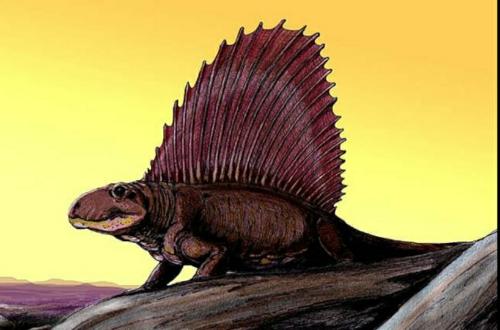 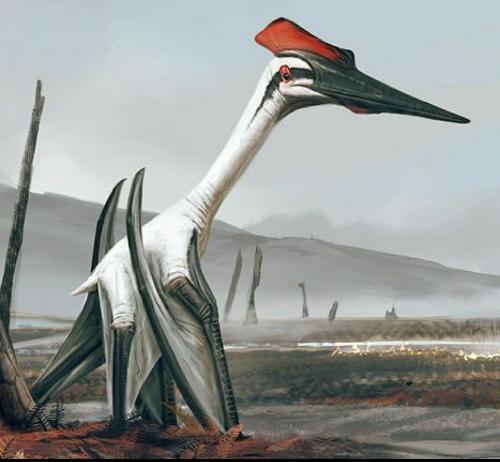 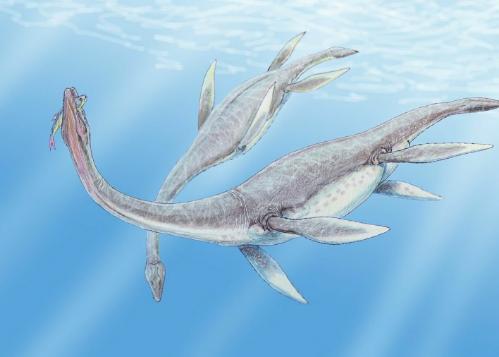 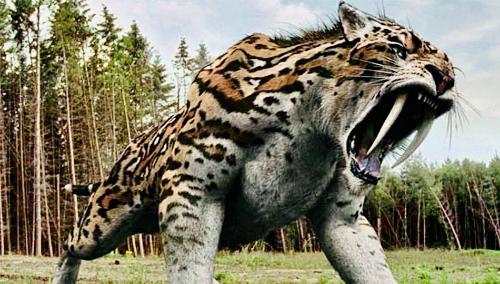 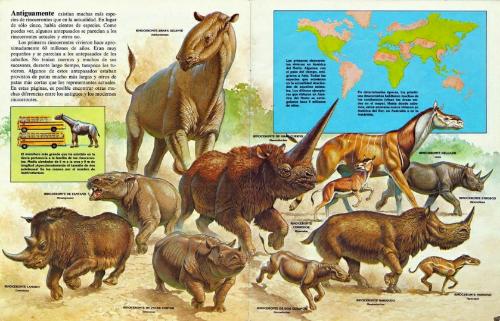 Other (elaborate in your reply below)

Jurassic Park (1993) - Honestly I can't decide. It's a tie between the T-Rex breakout scene and the Brachiosaurus scene and the final battle with the raptors and the Rex

The Lost World: Jurassic Park (1997) - Again, a tie between the trailer wreck scene and the San Diego sequence

Here's hoping we get at least a few moments like this in Jurassic World: Dominion (2021) that are half as good as these scenes above

Well what about the female T-Rex in The Lost World? Also their CG models which are also different. And the Juvenile Rex's CG model in Jurassic Park III

@Dinosaurus1 Oh wait that was a typo. Take a look again, I just fixed it

Yes, I know. It ranked 2nd on my list