The godliest ships of all time

A reply to PowerLord23
0

Chonk spino would be harder to kill

Yeah I saw it before 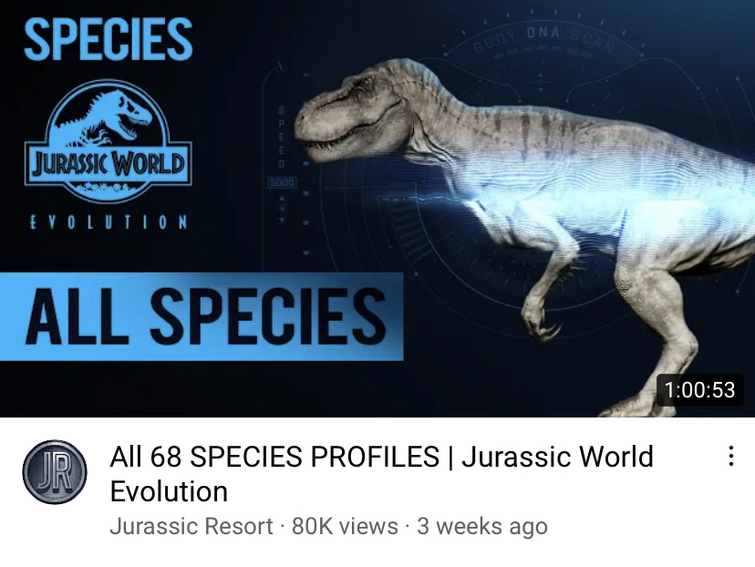 Ez theory rexy used plot armor and absorbed the rain water into her skin so she could use it and become a water bender, and she make a staircase I guess and made it up to where Alan,Ian, and the kids were

A reply to Ill think about a username later 1
1

I think mainly because they have been portrayed as both antagonists and protagonists, and side antagonists like in jp3 and in the lost world. And also because velociraptors are responsible for the creation of both indoraptor and Indominus rex even though they are not the main antagonists of Jurassic world and Jurassic world fallen kingdom

Because as dragonsaber said, she wasn’t fed properly.

Also what’s it gonna even be about?

The brachiosaurus died due to the lava and being stranded