Christopher Michael "Chris" Pratt (born June 21, 1979) is an American actor, producer and voice artist who played Owen Grady in the 2015 Jurassic World and its sequel Jurassic World: Fallen Kingdom (2018). He also lent his voice and likeness to the Owen Grady character in the 2015 video game LEGO Jurassic World. Other notable films Pratt has appeared in include Moneyball (2011), Zero Dark Thirty (2012) and James Gunn's Guardians of the Galaxy duology (2014-2017). Aside from his work in film, Pratt has had an extensive career in television and theater. 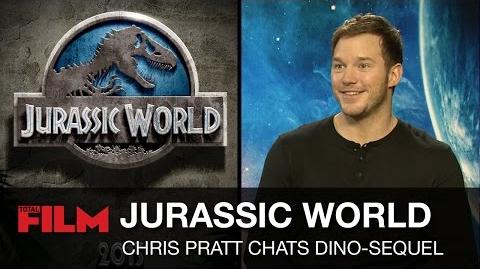 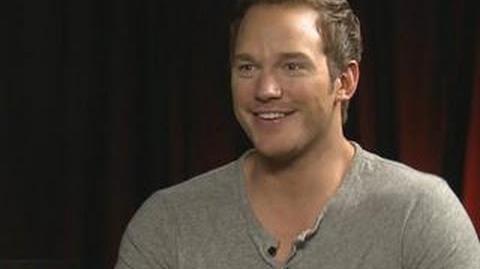 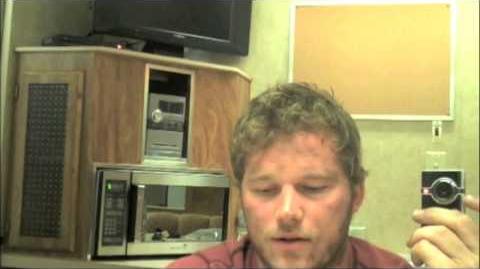 Retrieved from "https://jurassicpark.fandom.com/wiki/Chris_Pratt?oldid=239555"
Community content is available under CC-BY-SA unless otherwise noted.