Henodus ("Single Tooth") was a placodont of the Late Triassic period during the early Carnian age. Fossils of Henodus were found in Tübingen, Germany. It was around 1 metre (3.3 ft) in length.

Henodus can be created in the Aquatic Park of Jurassic Park: Builder as a limited edtion creature. 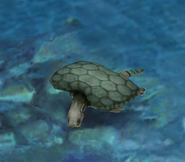 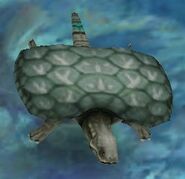 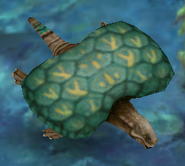 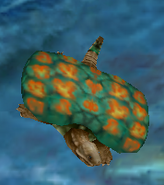 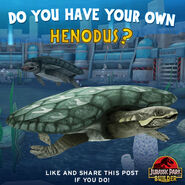 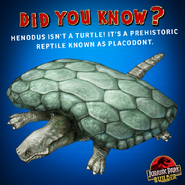 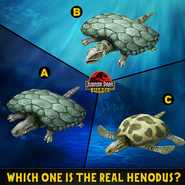 Henodus appears in the underwater section for the game Jurassic World: The Game as a VIP reef creature.

Retrieved from "https://jurassicpark.fandom.com/wiki/Henodus?oldid=209138"
Community content is available under CC-BY-SA unless otherwise noted.