Judy Greer, born Judith Therese Evans, is an American actress, and author, best known for portraying a string of supporting characters. In Jurassic World she portrayed Karen Mitchell, the sister of Claire Dearing and mother of Zach and Gray.

Judy Greer
Add a photo to this gallery 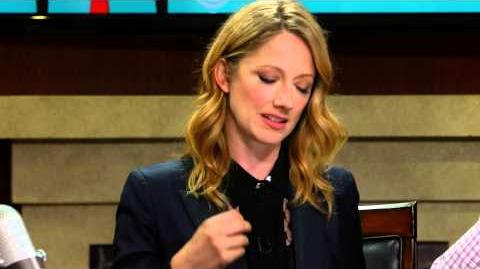 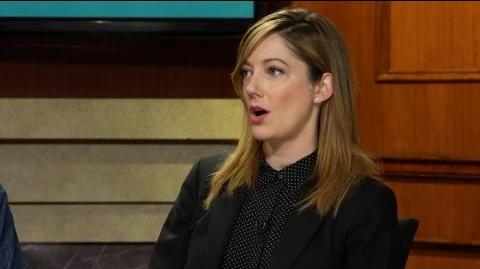 What Can Judy Greer Tell Us About Jurassic World? Archer Cast Larry King Now
Add a photo to this gallery

Retrieved from "https://jurassicpark.fandom.com/wiki/Judy_Greer?oldid=241768"
Community content is available under CC-BY-SA unless otherwise noted.