"And then there's the merchandising..."
—Donald Gennaro(src)

When Jurassic Park was released in 1993, it became an instant phenomenon. It also created a large merchandise, which consisted out of multiple toy lines and various collectables. 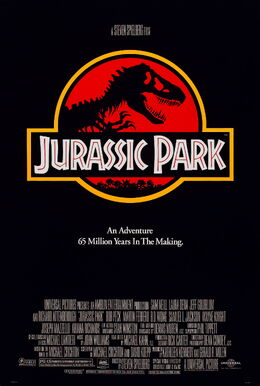 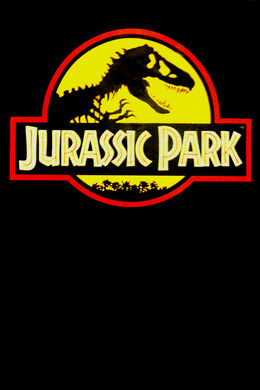 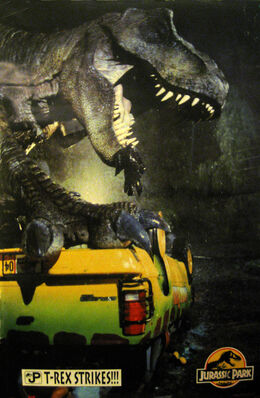 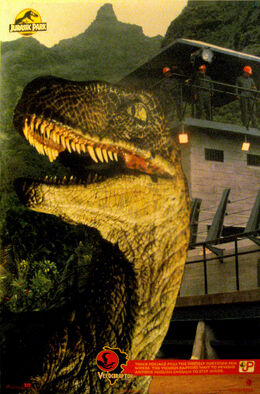 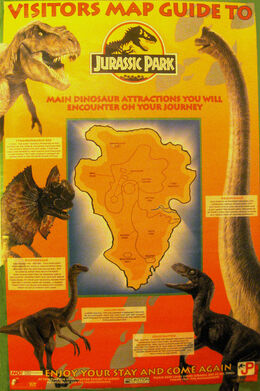 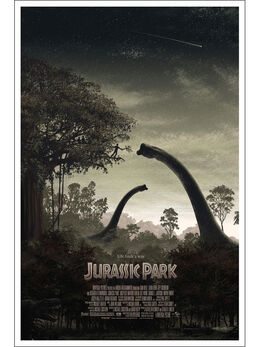 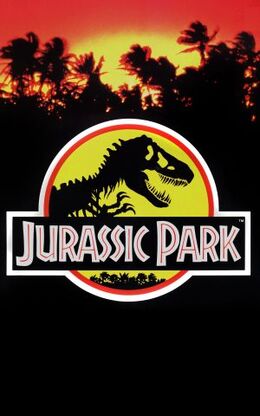 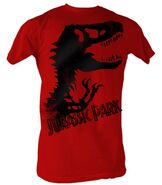 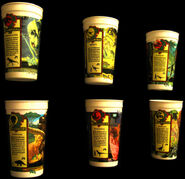 Dinosaurs You Will Encounter (Front)

Dinosaurs You Will Encounter (Back)

Four Jurassic Park ID cards appear for Alan, Ellie, Lex and Tim. These cards are peculiar because the signatures of these characters are on it. Furthermore Lex and Tim's last name is Hammond instead of Murphy.

Draw and erase magic board

Jurassic Park lunch box with vacuum flask. It is notable as it was recalled due to the thermos being mistaken for a bottle of chemicals. Therefore it is extremely rare.

Pictures from janetmac2, used with permission

Pack of 38 Valentine's cards. Each valentine features a dinosaur, with cheesy '90's sayings, such as, "You're DINO0MITE!," "I like you something fierce!, "You're Mega Cool!, and "You're a scream!." 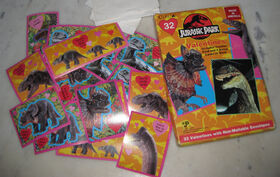 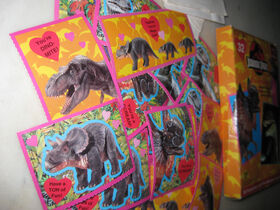 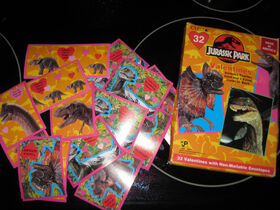 These crackers contain some items not intended as toys. The toy contents comply with E.C. requirements. These crackers are unsuitable for children under 36 months as they contain small parts which could represent a choking hazard to young children."