The Jurassic Park brochure is a brochure of the park that is seen on screen in Jurassic Park. The prop brochures were also sold to the public.

A different version of the brochure was featured in the Jurassic Park: The Game Deluxe Edition set. 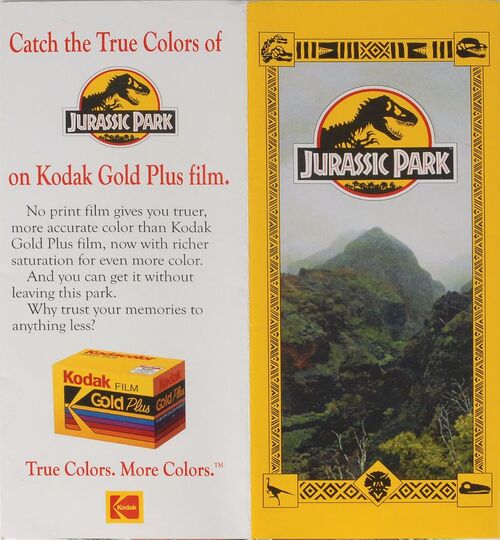 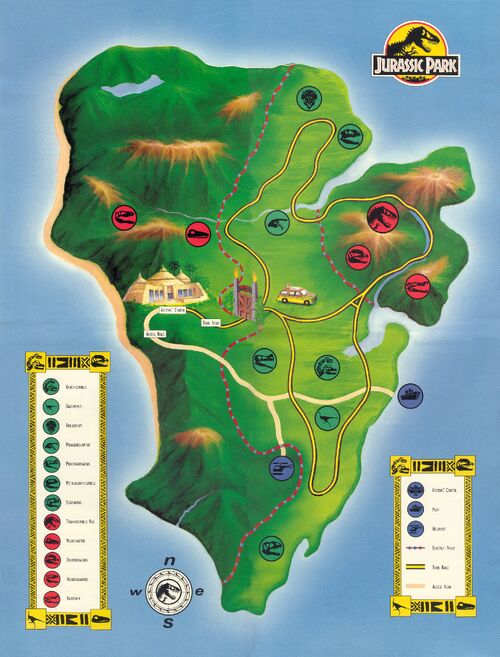 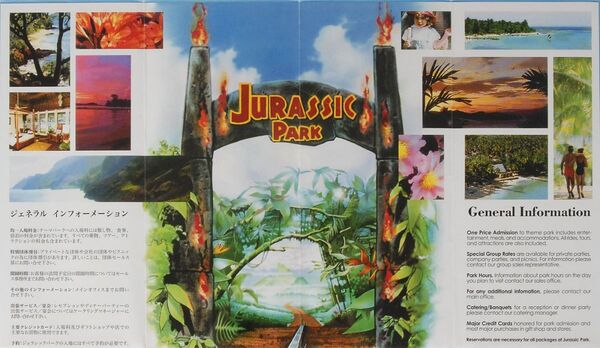 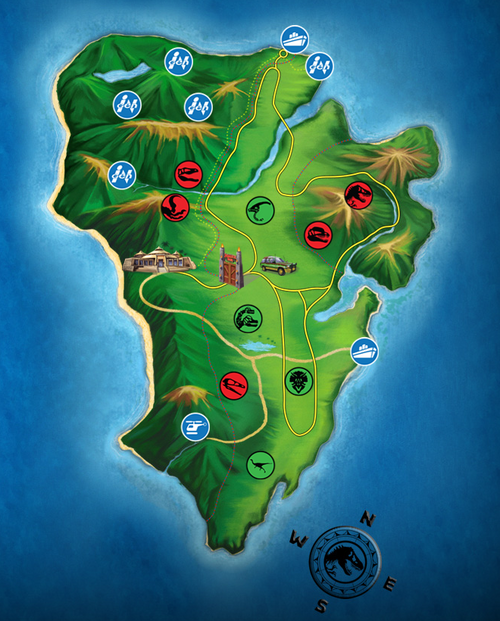 Retrieved from "https://jurassicpark.fandom.com/wiki/Jurassic_Park_brochure?oldid=249966"
Community content is available under CC-BY-SA unless otherwise noted.