The first season of the series is set during the time-frame of the events of 2015's Jurassic World. The second season was confirmed during October of 2020 and will be released January 22nd 2021.

Season 2 was officially announced in October of 2020 and will be released on January 22 of 2021. The season will find the stranded campers struggling to survive on Isla Nublar as the series charges forward beyond the events of the Jurassic World film.

Production of season 2 began right at the outbreak of COVID-19, but was not interrupted because the entirety of the series was animated and the cast were able to work remotely.[3] 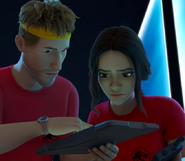 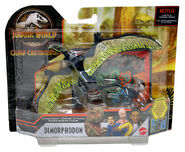 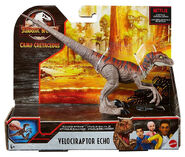 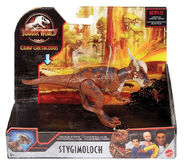 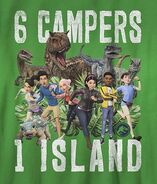 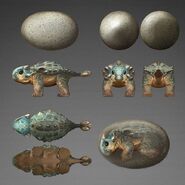 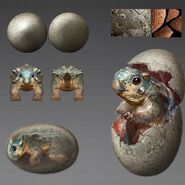 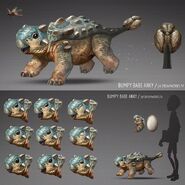 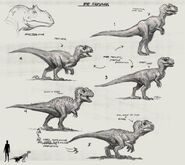 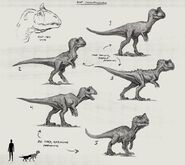 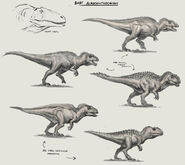 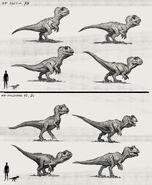 Retrieved from "https://jurassicpark.fandom.com/wiki/Jurassic_World:_Camp_Cretaceous?oldid=258057"
Community content is available under CC-BY-SA unless otherwise noted.