Start a Wiki
watch 01:27
The Loop (Movies)
Do you like this video?
Jurassic World: Dino Hybrid is a toy line released in 2016, that primarily features genetically modified hybrid dinosaurs, many of which appear in Jurassic World: The Game. It can be seen as the spiritual successor to the 1997 Kenner toy line Jurassic Park: Chaos Effect. This line was the final one made by Hasbro before the master toy license was handed over to Mattel in 2017. 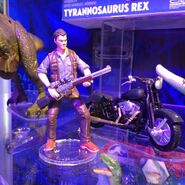 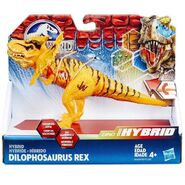 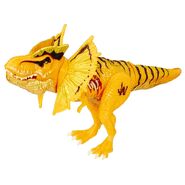 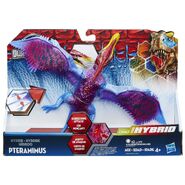 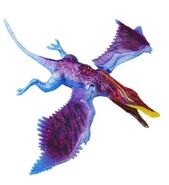 Retrieved from "https://jurassicpark.fandom.com/wiki/Jurassic_World:_Dino_Hybrid?oldid=176779"
Community content is available under CC-BY-SA unless otherwise noted.