Bashers and Biters are toys that have a mechanical function to them.

Brawlasaurs are toys that fight each other by winding their tails. But their most unique feature is that each toy has a code that is used to unlock an animal in Jurassic World: The Game.[2] 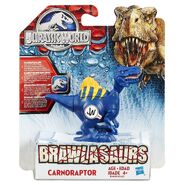 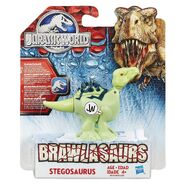 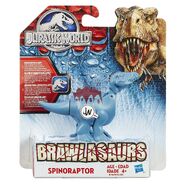 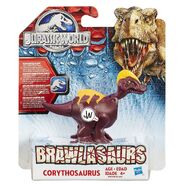 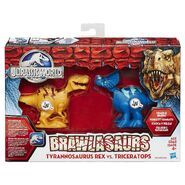 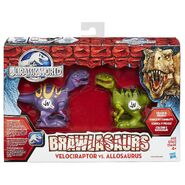 The Hero Mashers the line consists of buildable figures, but their parts are interchangeable with each other which in turn can be used to make unique creations. 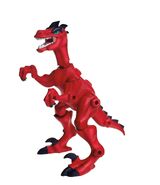 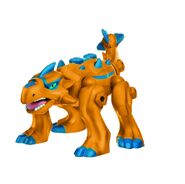 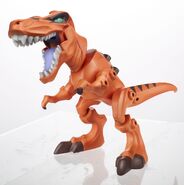 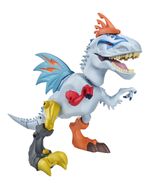 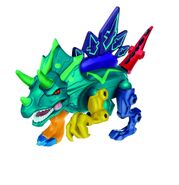 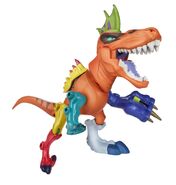 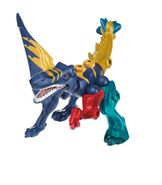 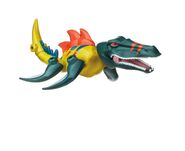 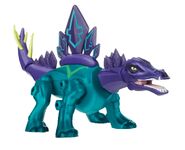 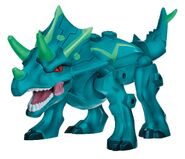 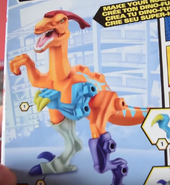 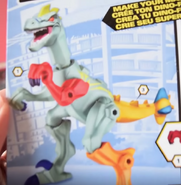 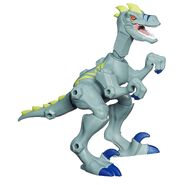 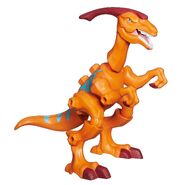 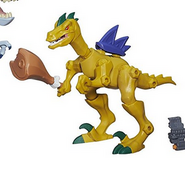 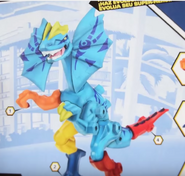 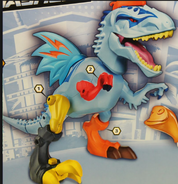 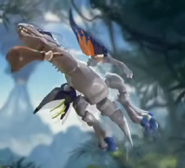 A combination of multiple dinosaurs.
Add a photo to this gallery

The raptors category contains the Velociraptors Charlie, Delta, and Echo. Their toys have poseable arms. They retail for $9.99[1] Unlike the real and movie Velociraptor the toys lack the famous sickle claw on their feet that is characteristic of all dromaeosaurids. 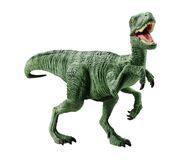 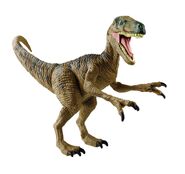 Echo
Add a photo to this gallery

Retrieved from "https://jurassicpark.fandom.com/wiki/Jurassic_World_(toy_line)?oldid=146790"
Community content is available under CC-BY-SA unless otherwise noted.