TBA
Jurassic World Aftermath is a virtual reality (VR) video game developed for the Oculus Quest. The game focuses on the gameplay from the 1st person perspective of a mercenary in the aftermath of Jurassic World. The player must sneak their way through the winding hallways without being spotted by loose dinosaurs.

The player can tilt their characters head in-game by wearing the Oculus Quest and can control their movements by using the accompanying controller. The game's artstyle is a realistic/cartoony cross. The player has one hour to retrieve the genome of an unnamed dinosaur after being stranded on Isla Nublar via plane crash. 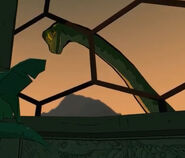 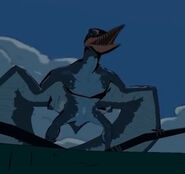 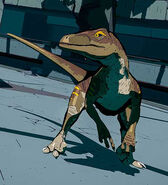 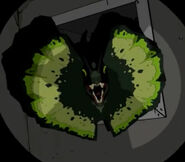