Start a Wiki
watch 01:46
The Loop (Movies)
Do you like this video?
Lythronax is a Common dinosaur in Jurassic World: Alive.

Lythronax evolved before T. rex, and was the largest carnivore of its ecosystem at the time. This gives the 'gore king' a highly aggressive behaviour, often pitting it against other large carnivores. 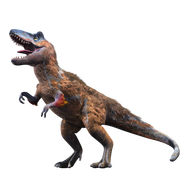 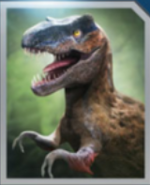 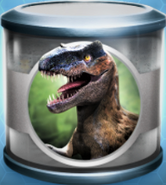 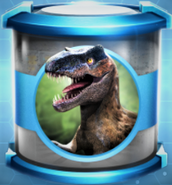 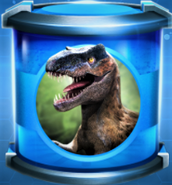 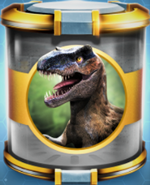 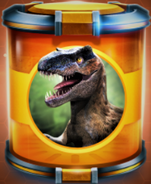 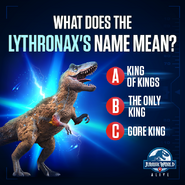 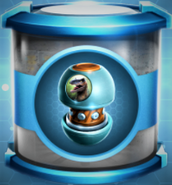 Add a photo to this gallery
Retrieved from "https://jurassicpark.fandom.com/wiki/Lythronax/JW:_A?oldid=216458"
Community content is available under CC-BY-SA unless otherwise noted.