Medixal Health is a subsidiary of the Masrani Global Corporation. Medixal Health is headquartered in New York City and operations throughout the United States. The company consists of more than 32 teaching and research hospitals across North America.[1]

In 2015 Dr. Henry Wu wrote in a scientific journal that InGen's library of paleo-DNA would assist Medixal Health in researching diseases. "It is probably no surprise to some that we intend on using InGen's accumulated knowledge for healthcare. With today’s technology we've now been able to read non-coded DNA and trace the sequences back to various ancient diseases, kind of like walking backwards through the snow, a biological footprint as it were. This unprecedented work gives us a glimpse into the history of various epidemics known on Earth."[2] 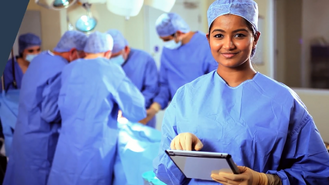 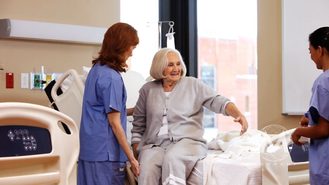 Retrieved from "https://jurassicpark.fandom.com/wiki/Medixal_Health?oldid=80369"
Community content is available under CC-BY-SA unless otherwise noted.