Sarkastodon was a carnivorous mammal related to the insectivore pangolin that lived approximately 35 million years ago in what is today Mongolia.

Sarkastodon can be created in the Glacier Park section. 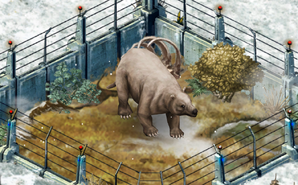 Facebook wall icon.
Add a photo to this gallery

Sarkastodon can be created in Jurassic World: The Game as a rare Snow creature. 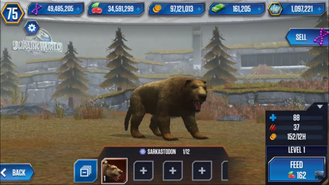 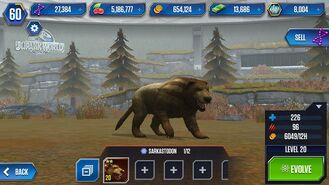 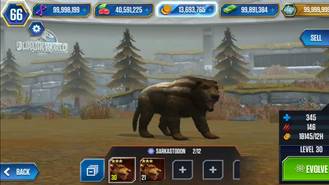 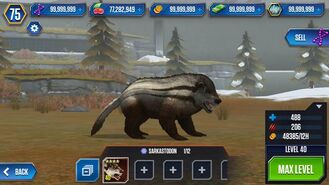 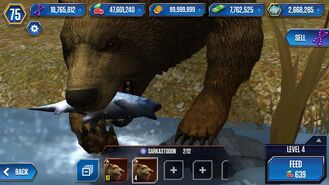 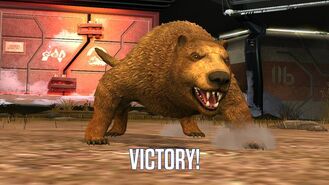 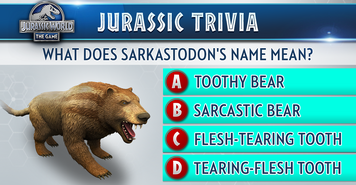 Retrieved from "https://jurassicpark.fandom.com/wiki/Sarkastodon?oldid=229167"
Community content is available under CC-BY-SA unless otherwise noted.