Some notes about this, some images have been removed since we don't need 20 shots from a 10 second sequence, just one or two AT MOST. Blurrier images shall be removed and replaced, images are chronological, and promotional images have their own separate gallery. 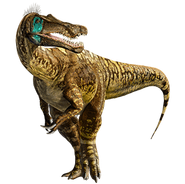 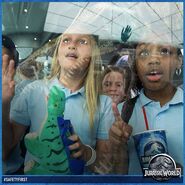 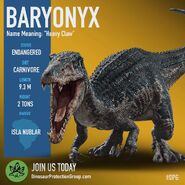 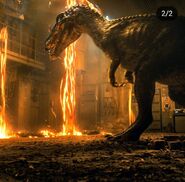 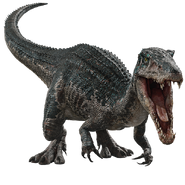 Add a photo to this gallery
Retrieved from "https://jurassicpark.fandom.com/wiki/User_blog:Theferretman21/Gallery_suggestion?oldid=217900"
Community content is available under CC-BY-SA unless otherwise noted.