Start a Wiki
watch 01:39
The Loop (Movies)
Do you like this video?
Velociraptor is a Common starting dinosaur in Jurassic World: Alive.

Velociraptor requires 50 DNA to be hatched.

Jurassic World's geneticists made their Velociraptor far larger than its counterparts in the fossil record. This powerhouse pack predator is the wolf of Jurassic World. 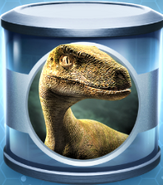 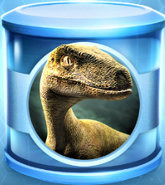 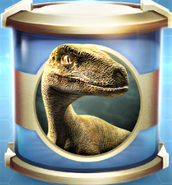 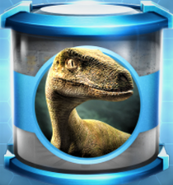 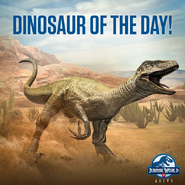 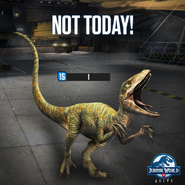 Add a photo to this gallery
Retrieved from "https://jurassicpark.fandom.com/wiki/Velociraptor/JW:_A?oldid=216326"
Community content is available under CC-BY-SA unless otherwise noted.